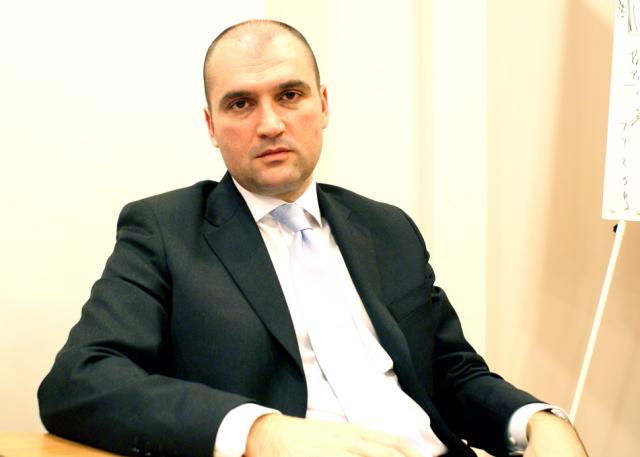 According to the legal procedures, after making the charges known, the investigated person is called to make a statement.

Serban Pop was also present at DNA on July 25th, when the prosecutors let him know the charges.
DNA announced, at that moment, that the former president of ANAF is subject of a criminal investigation in the same case in which Sorin Alexandrescu is accused of blackmail and is accused of using information not meant to be public or allowing access to unauthorized people to them.

According to the prosecutors, in January-April 2013, Serban Pop, as president of ANAF, was officially informed that a control team from Financial Corps – General Committee, made a cross-examination at 2 commercial companies, from which one was represented by Ioan Bendei, Manager RCS&RDS that accused Alexandrescu of blackmail.

After the control took place, it is thought that Pop informed Alexandrescu about it and gave him some copies of documents related to the verified companies; those documents, if made public, could’ve compromise RCS&RDS and its administrator, Ioan Bendei.