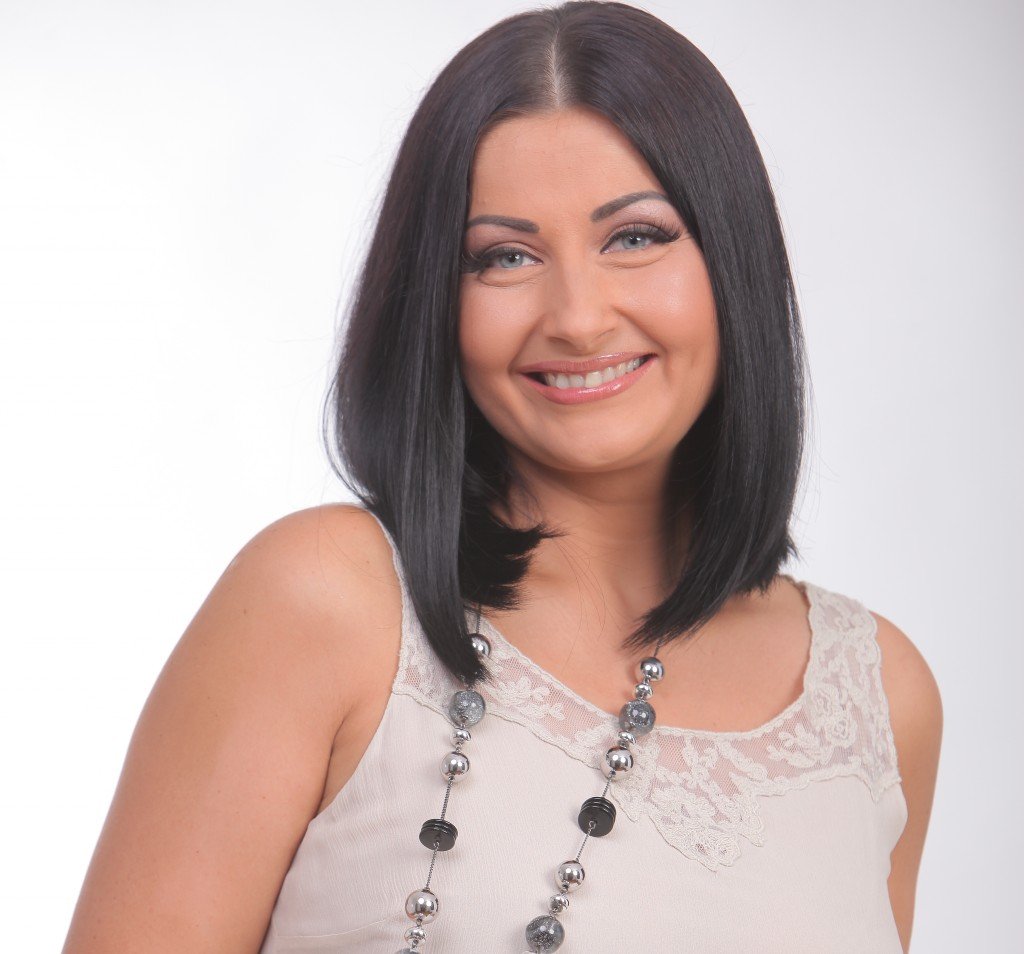 Gabriela Cristea gets back on Kanal D, where she will host “Te vreau langa mine” (I want you close to me) show, according to information published by Wowbiz.
Previously, the show was hosted by Niculina Stoican, than by Viorica de la Clejani.

Gabriela Cristea, on Wowbiz:
“It is the moment to turn my eyes towards my profession that never betrayed me. TV made me laugh and cry, fall in love and love, blush and be shy.
I am happy that, starting this autumn, I will be able to tell to every viewer, at Kanal D, the place I feel cherished and where I find again very dear friends”

Last August, Gabriela Cristea was parting ways with Kanal D’s turks. “After more than 5 years during which I was the engine of this TV, the management announced me, via SMS, that prefers someone cheaper instead of me”, Cristea was saying at that time.

Also, in an interview for Paginademedia.ro, Gabriela Cristea was saying that the station proposed to her a “halved salary”. She also said: “I found out absolutely by chance that they were having advanced negotiations with someone else for My dear friend show”