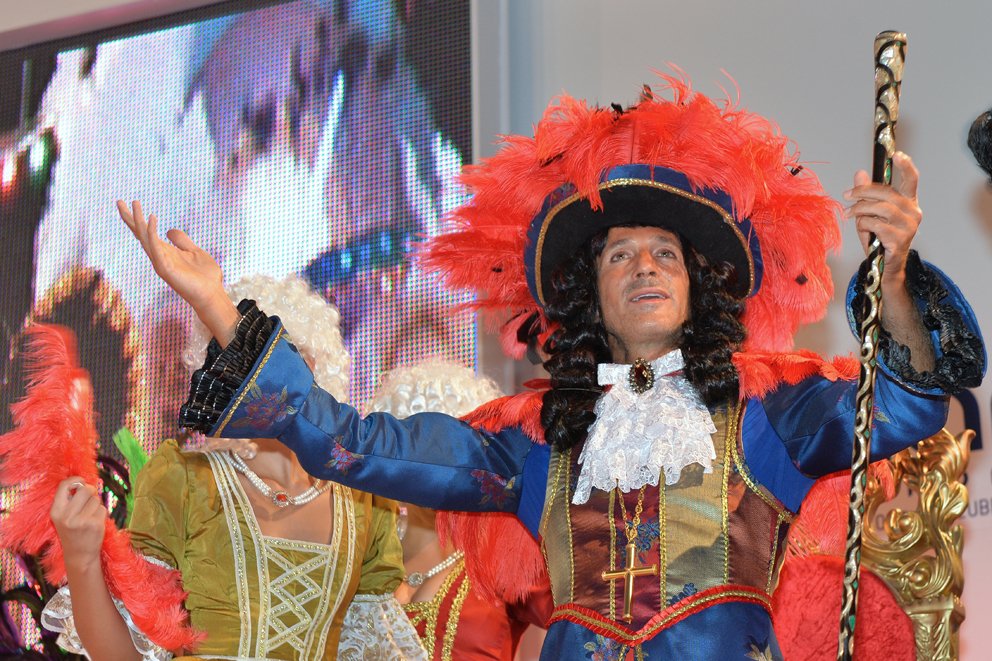 The officials of the event said that event’s semi-finals will be preceded by a demonstrative boxing match between the mayor of Constanta, Radu Mazare, and box champion Leonard Doroftei.

The tour will take place on September 4-8, in Constanta, and is organized by Romanian Box federation, Media Consulta International and the Board of Constanta Country. 110 boxers from 16 countries will compete for the Golden Belt.