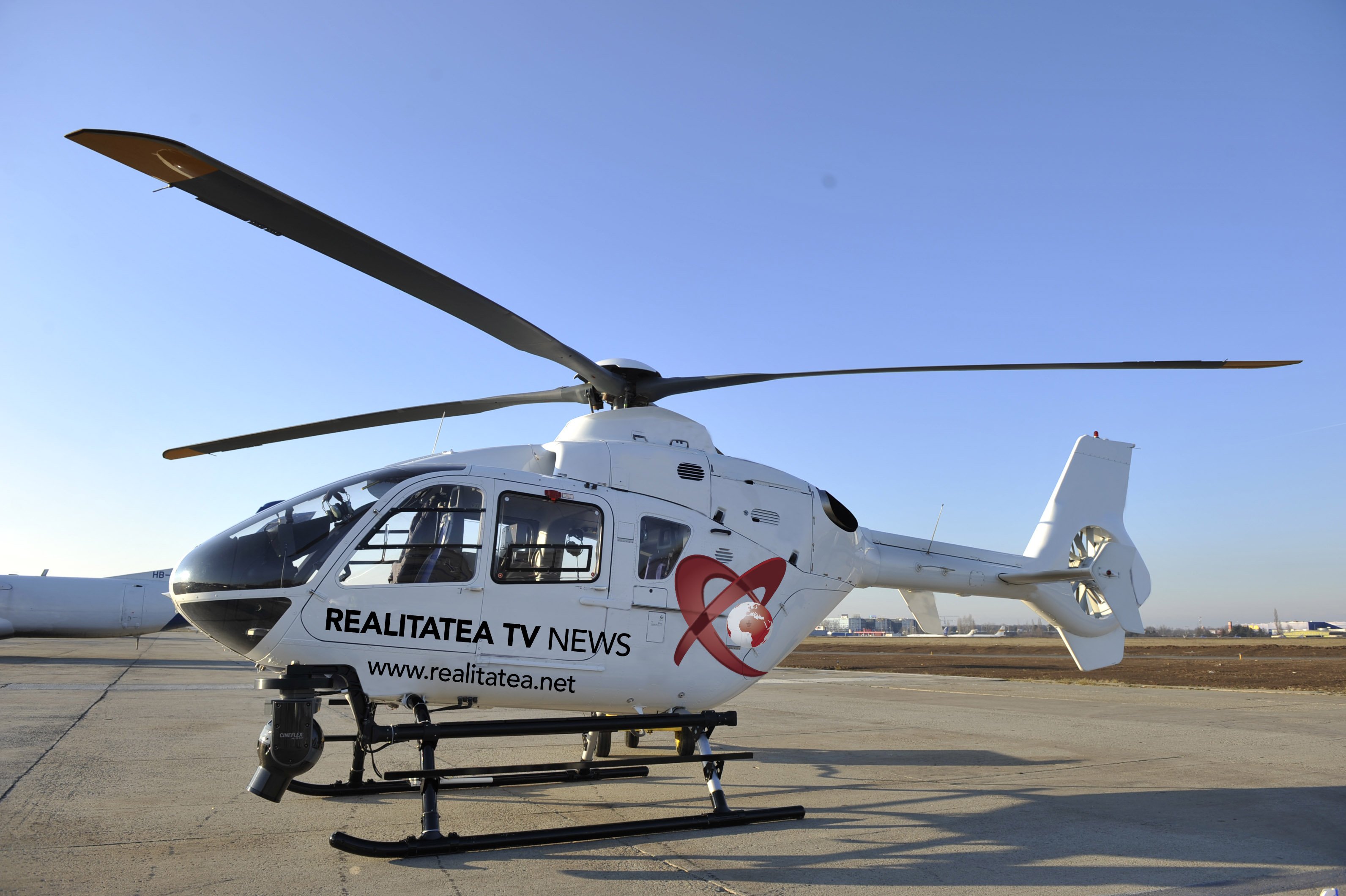 Contacted by Paginademedia.ro, Sebastian Ghita, the owner of Romania TV, made a short statement on Realitatea’s action: “I only watch RTV, the only serious news station”.

What does Realitatea’s summons say?

“The usage by Ridzone Computers, within its TV program service named RTV, of the brands “RTV” and “Romania TV” and by showing them in the right part of the screen creates a confusing situation for the public, a all the news and shows produced by Realitatea media under its brands “RTV”, “Realitatea TV” are broadcasted for years by Realitatea TV channel, owned by the company”

The document is addressed to Ridzone Computers and RTV Satelite Net.

“If this would have been an egos fight, that would have been visible in the discussions we had over time, publicly, on Realitatea TV and we can discuss either about the business partnership between mr. Ponta and mr. Ghita or about the hundreds of millions worth contracts that mr Ghita won or about many other things through which RTV stripped Realitatea TV of some public rights, via imitating the logo, or stealing the studio in the press house, actions to which the state authorities assisted in an uncivil way.
We are talking about a legal right that we have, based on the fact that, in 2008, Realitatea Media registered RTV brand for 10 years. According to copyright law and according to other connected legal documents, nobody can use RTV brand and, as a consequence, Romania TV brand. Moreover, it is forbidden to use the word Romania in a public logo.
Documents are so clear and so favorable to us that those that won’t act will commit an illegality, being solidar to those that already made something illegal. We have faith that those that are hit by this action of Realitatea will show correctness in the end. If they aren’t correct, there are laws of Romania who will operate as an emergency, on the grounds that, until this moment, Realitatea TV and Realitatea Media were fundamentally affected by the usage of this brand”.