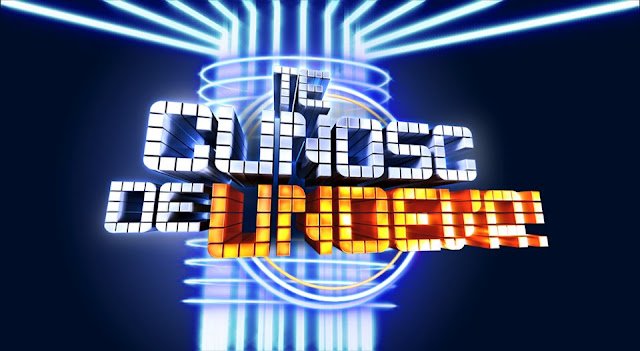 Do I know you from somewhere, show broadcasted on Antena 1 on Saturday’s, was the most viewed program on its broadcasting interval, at its new season debut.

The show was leader both at national and urban level, while the rating on the commercial public was equal with Pro TV’s

Almost 1.2M people watched every minute Antena’s show, while Pro TV had only 960.000 viewers during the same interval.

Audience data for Antena’s Do I Know You From Somewhere interval is available here.