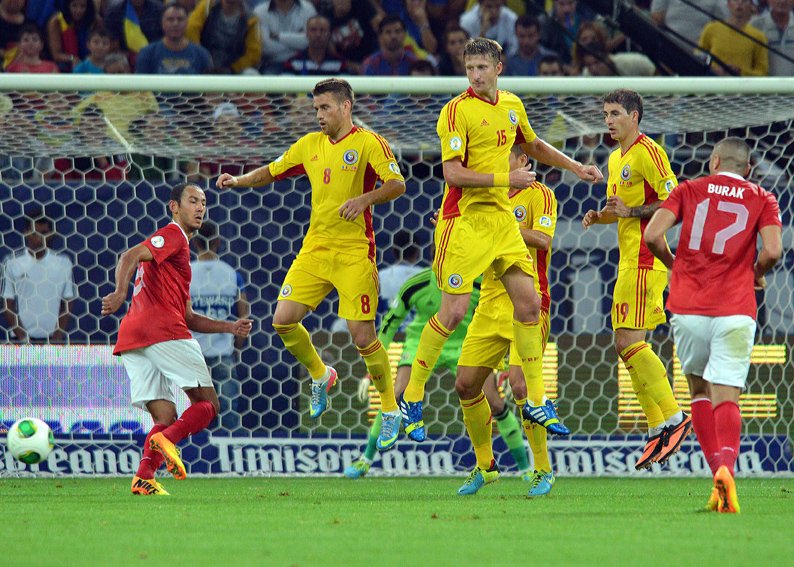 Romania-Turkey (0-2) football game left behind the competition, with over 4M watching it on Antena 1. The game left behind Suleyman Magnificul (Kanal D), that intersected on air for an hour.

Kanal D’s series intersected with Antena 1’s football game during the 1st half of the game and during the break. On the intersection interval, the game had an audience more than double than the series. At national level, the game was watched by 2.3M Romanians, while less than 1M were watching Suleyman

A notable difference was on the commercial public, that leaned towards the game (1.24M) not towards the series (387.000)
For the entire game, Antena 1 had 4M viewers, from which 2.5M in urban areas and was leader on all targets. This football game had an audience almost equal to Romania-Hungary football game, that was also broadcasted by Antena 1
More audience data is available here