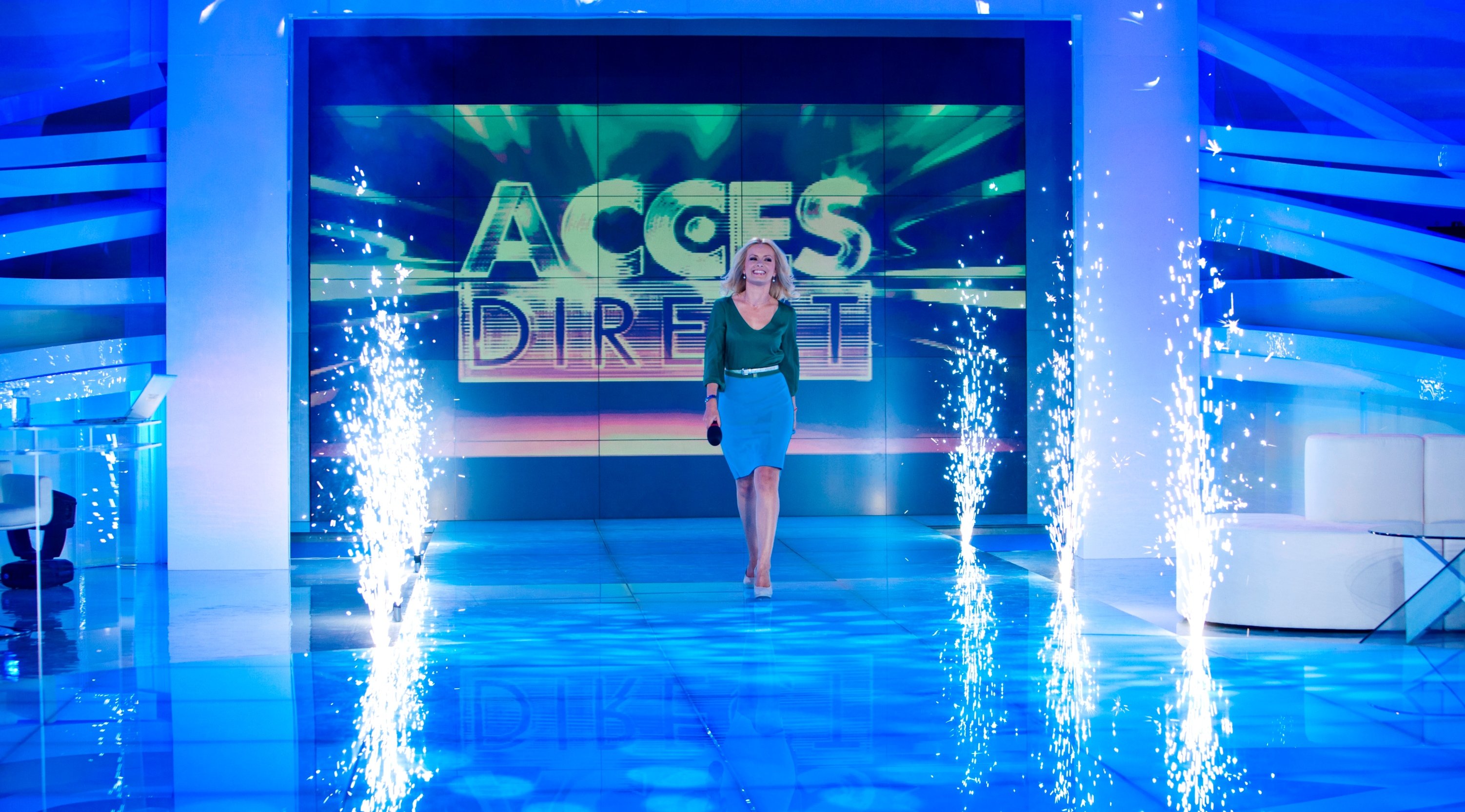 Tabloid shows started the season in force and, after only 3 days, the evening belongs to Access Direct and Simona Gherghe while Capatos and WowBiz fight for the nights.

For the first Monday edition, the segment 17.30 – 19.00 was dominated by Acces Direct. The show hosted by Simona Gherghe was watched by over 1M people, from which 670.000 living in urban areas. Pro TV’s rival show – former Happy Hour, now La Maruta – had half of Gherghe’s audience.

For the 2nd edition, on September 3rd, the 2 tabloid show reached close in audiences, with Access Direct going down and La Maruta having an impressive advance:920,000 for Simona Gherghe versus 874,000 for La Maruta, according to national audience data.
For the 3rd edition, Gherghe distanced again from Maruta, 1.2M viewers and 772,000 living in urban areas versus 622.000 viewers and 363,000 in urban areas

When it comes of the night tabloids, the first 2 nights were dominated by Kanal D, but the 3rd was claimed by Capatos.