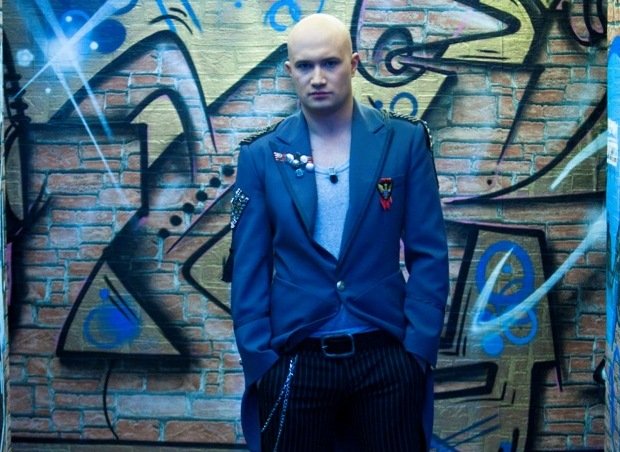 iComedy show, produced by Mihai Bendeac and Mikey Has on Antena 1, risks not being broadcasted, a possibility announced by Bendeac on his Facebook account, initially without any details, but hints related to freedom of speech.

“It is very possible that iComedy, despite the success it has, to not be present in the air starting this week. Probably you imagine something serious happened. It is true. If the situation will not be solved, I’ll come back with details. If it’s getting sorted, we’re going to be broadcasting again soon”, Bendeac’s initial message on Facebook mentions.

“We were forbidden to invite Radu Baniciu to iComedy. We were told our parodies cannot include anything on Antena 3”

Later on, Bendeac explained what happened to iComedy, that wouldn’t be present on Saturday on Antena 1’s schedule. This week, Radu Banciu was invited to be present to iComedy, but the producers were forbidden to have him in the studios, according to a post published by Bendeac on Facebook and entitled “The Truth”

In the same post, Bendeac spoke about the relationship with Antena 1:

“The first major conflict appeared in the start of the project, when we found out we aren’t allowed to film a duel in rhymes that had as characters 2 journalists competing directly, Mircea Badea and Radu Banciu.”

Besides that, we were communicated the names of some private people that couldn’t be pronounced within the broadcasts

Badea to Bendeac: Adrian Sarbu would have drove a train over you in your own living room if you’d only have thought to something like that

Mircea Badea reacted to Bendeac’s post related to the reasons that generated the problems between iComedy producer and Antena Group’s management. “Adrian Sarbu would have drove a train over you in your own living room only if you would have think to something like that”, commented Badea in relation with Bendeac’s intention to invite Radu Baniciu to Antena 1.

“I see mister Bendeac says I attacjed him. Maybe his veins don’t accommodate only treatment perfusions, otherwise I cannot understand where the illusion of the attack comes from. If he wants, I can show him what it means, so he can understand the meaning of terms”, Badea mentioned.

“As about inviting in prime time, on Antena 1, of a mentally challenged person that cursed our deads and families, the perfusions must be hooked in directly in the head that emanated such a monstruosity. If you shit in somebody’s living room, you cannot say it is your expression freedom right”, Badea also mentioned.

Antena Group distances itself from Bendeac’s statements: “he created conflicts with cultural values and symbols”, such as Arsinel and Patriarch Daniel.