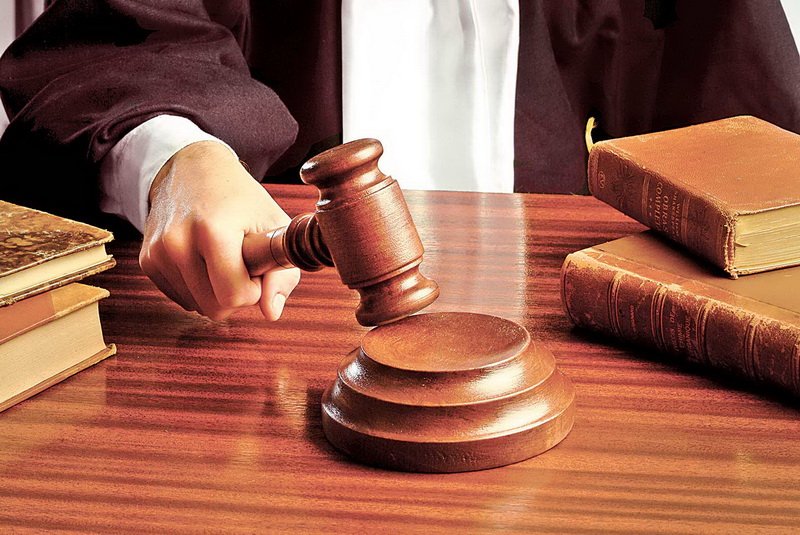 Romania’s Constitutional Court established today that the new Insolvency Code is unconstitutional, admitting this way a sesization made by People’s Advocate, Realitatea.net wrote.

CCR stated that art 115 alin 4 and 6 from Romania’s Constitution weren’t respected, in the sense that there is no justification for adopting the code with an Emergency Ordinance and that Government cannot adopt emergency ordinances that affect the regime of state’s fundamental institutions.