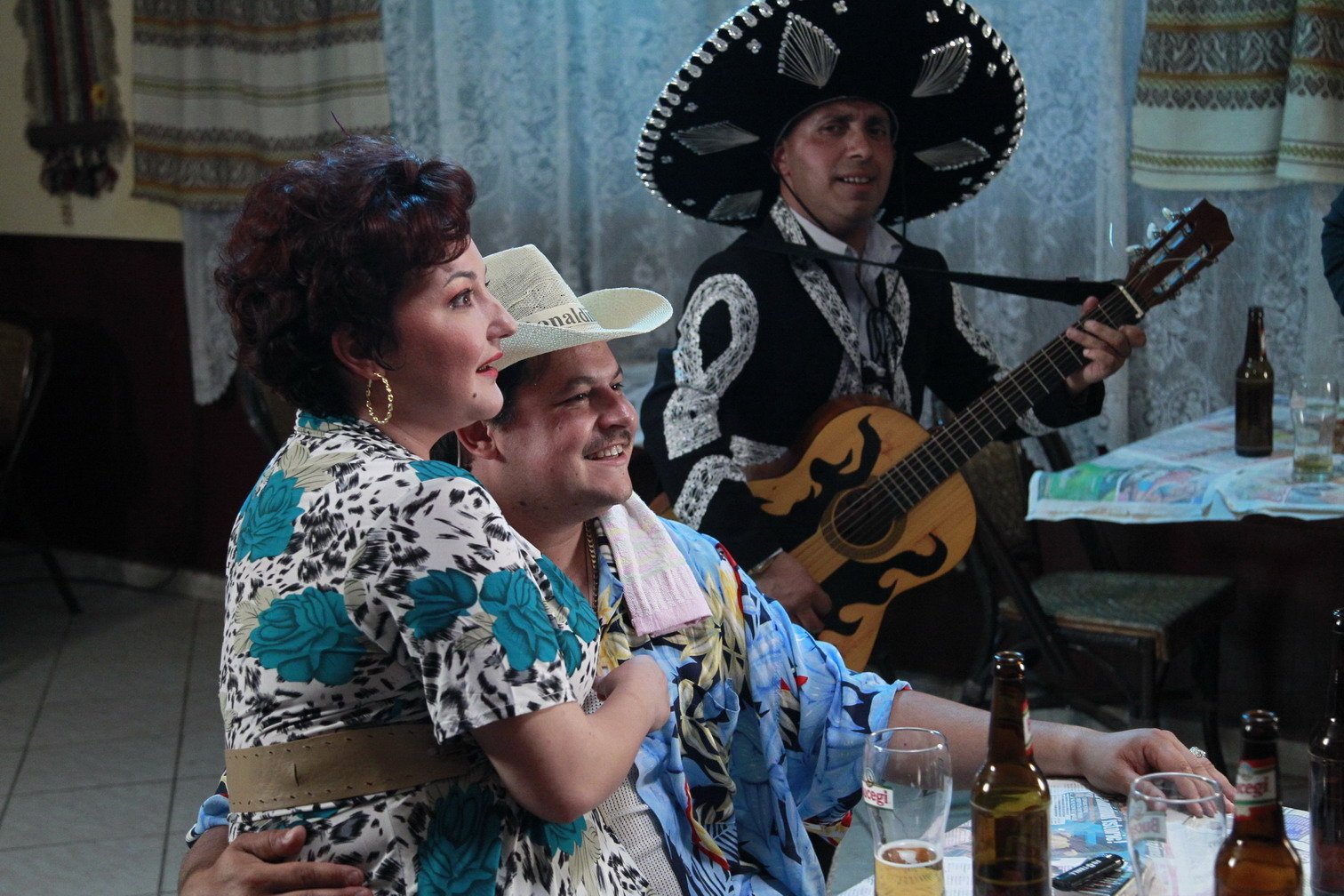 The first episode of Las Fierbinti’s new season had more success on national and commercial audiences, while urban audiences were more attracted by Dan Negru’s Next Star on Antena 1.

On the national public, Las Fierbinti was watched by over 2M people, with next ranked being Antena 1 (with 200,000 viewers less).