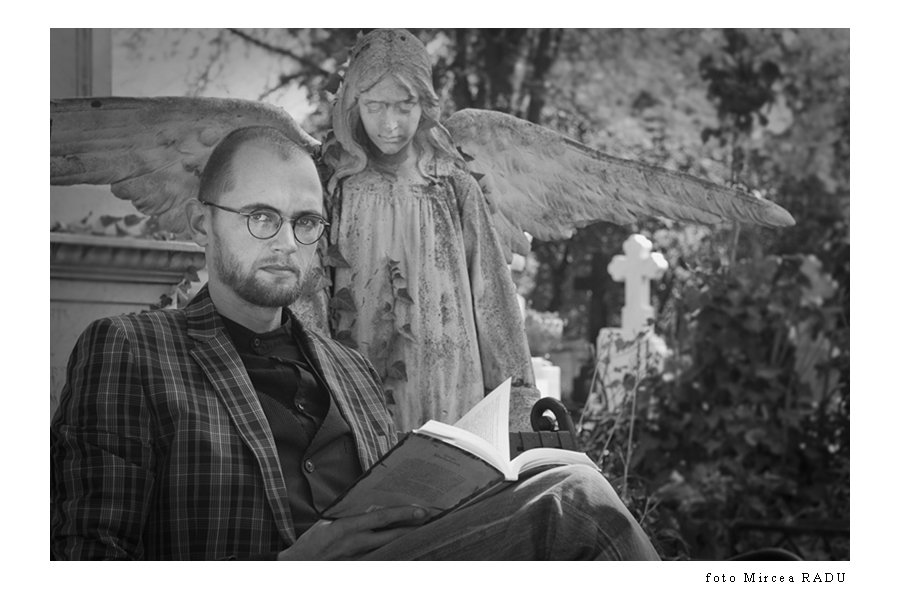 Oreste Teodorescu decided to leave from Antena 2 and made his decision known with a post on his blog , saying that everything started from his stand in Rosia Montana’s case, totally opposed from the public position of the media trust he was employed at.

Oreste also said that he is subjected to pressures to severe ties with the company and reasons are searched for to drop his show, starting with postponing filming for one edition with a foreign guest