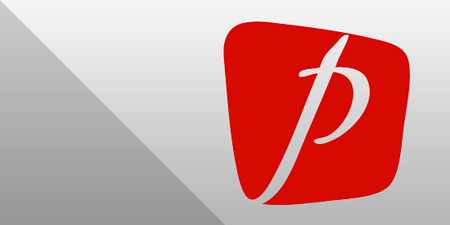 RCS&RDS is negotiating with SBS Broadcasting the take over of Prima TV, as Catalin Tolontan wrote on his blog.

The same blogpost mentions that RCS had previously discussions also to take over TV2 Hungary, owned also by SBS, but stopped them in order to pursue Prima TV.

Recently, SBS Broadcasting demanded to separate radio and TV operations and, 2 weeks ago, demanded CNA to move the radio licenses for Kiss FM, One FM and Magic FM on another company, P7S1.

Prima TV was launched by Cristian Burci, that owns now Click! and Adevarul newspapers, in December 1997, on the license of Amerom station. The businessman sold the TV to SBS Broadcasting in 205