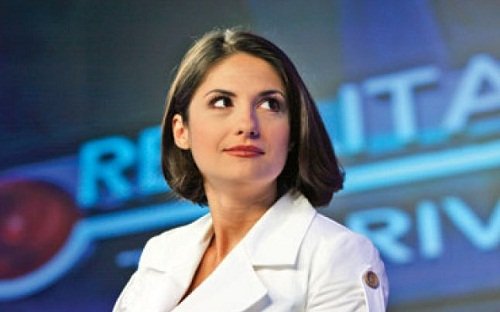 Andreea Creţulescu, former producer and host at Realitatea TV, switched channels and moves to Romania TV. Cretulescu confirmed the info for paginademedia.ro, but she didn’t say what she will do at the new TV.

Previously, Cretulescu worked also in printed press, at Cronica Romana and Curierul National and for TVs such as Tele 7abc, Antena 1 and Realitatea TV. She was part of Realitatea’s team starting September 2005 until 2009 and came back in 2010.