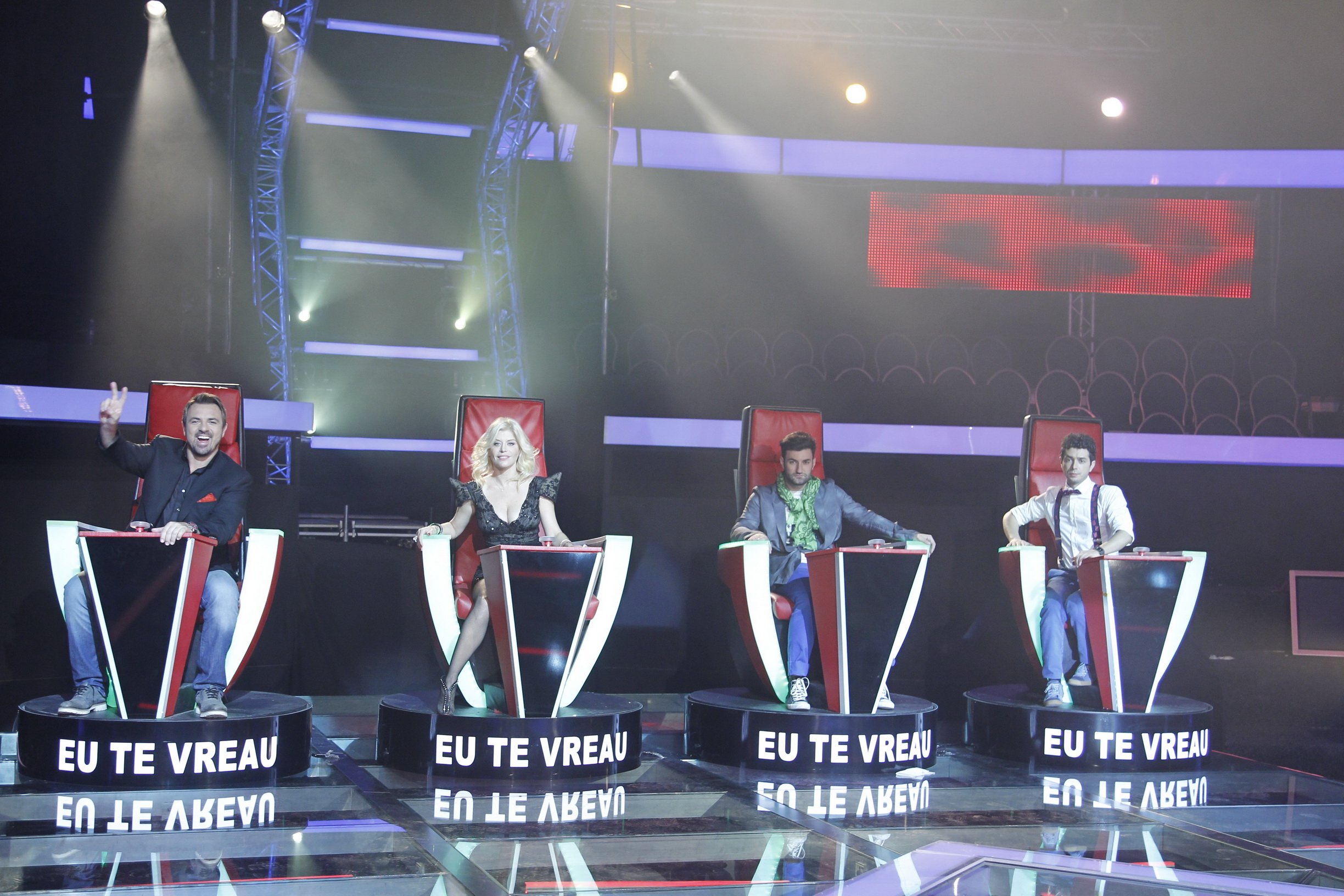 The strong competition between entertainment shows left behind I Dance for You (Pro TV), with 877.000 viewers, while iComedy reached 10th position after the scanal between Bendeac and Antena 1.

The tabloids top remains unchanged, with Acces Direct leading the afternoons and WowBiz keeping the crown as night leader.