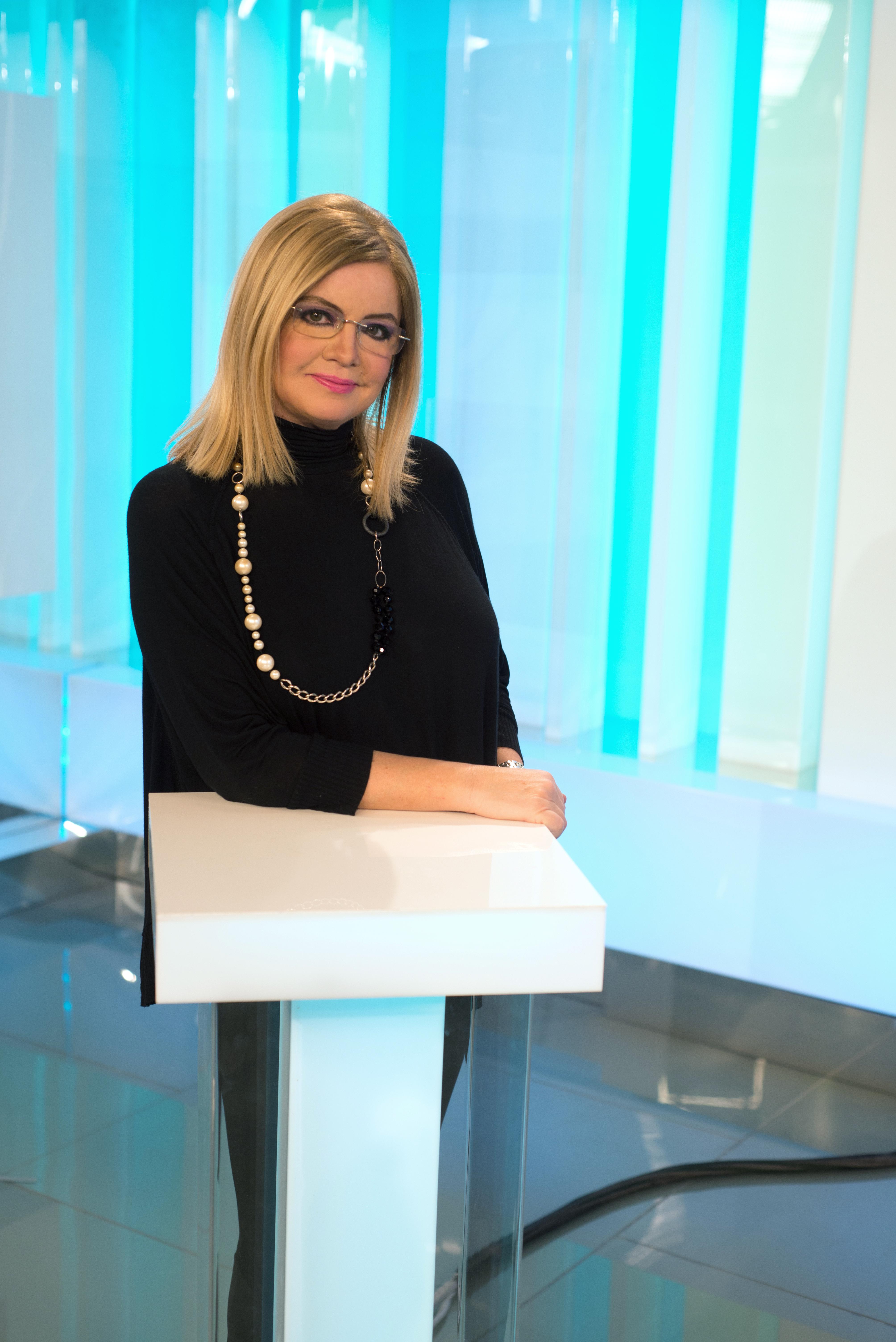 Cristina Ţopescu, TV host that left media world to join politics as member of Social-Democratic Party, is back on TV and will host a show on Antena 3, “Beyond News”.

The program aims to show viewers, for an hour, new perspectives over week’s news, new details to which the public doesn’t have acces and elements overpassed by breaking news coverage of a subject

„My show will include reportages filmed and written by me and put together by my producer, Ruxandra Olteanu. Filmed in the sense that I will go on the ground and make them, as the image for sure is signed by my colleagues, cameramen, which have an extremely important role in the show. I will also have guests in the set, so the talk-show segment will also exist. For me, the biggest joy is to go back to field work, because I always liked that more”

Topescu was the host of the main news program at Prima TV for 12 years and decided to quit the TV in april in order to join Social Democratic Party.