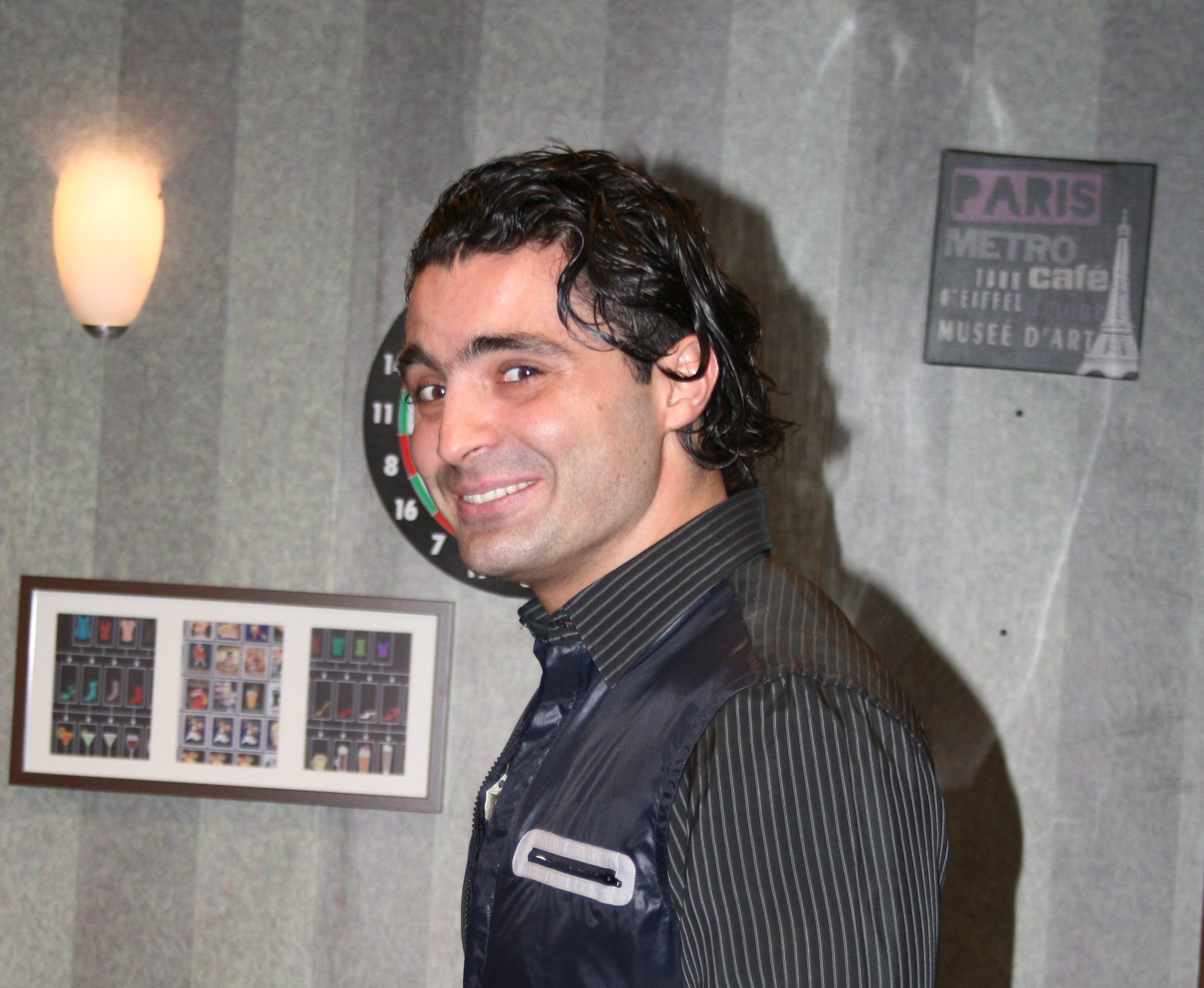 Pepe won for the 2nd time Do I know you from somewhere? contest on Antena 1, with season’s finale ranking first on all segments of audience.

Antena 1 broadcasts tonight another final, for Next Star, talent-show for kids hosted by Dan Negru.

On national audience: Antena 1’s show had an average of almost 1.3M viewers, seconded by Pro TV, that had 60,000 less viewers.