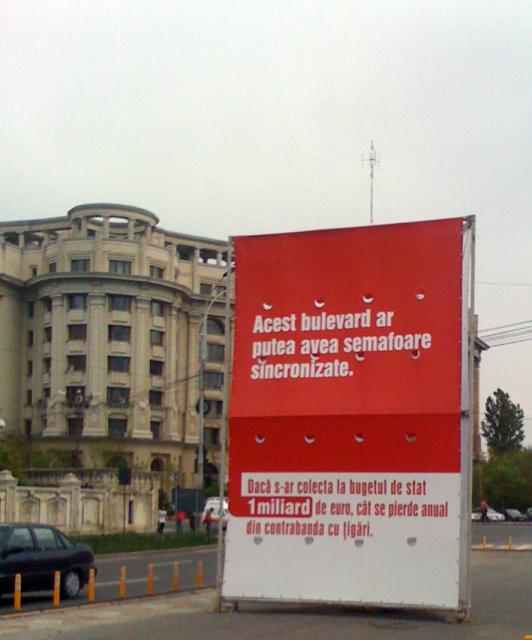 The actual rules on street advertising will be in effect also in the electoral year 2014, according to a new Emergency Ordinance project drafted by Development Ministry, although, starting January 1st, a new law was supposed to start producing effects and introduce stricter rules to regulate the sector, as Hotnews.ro wrote.

Dragnea’s Ministry published the draft normative act project on December 10th, with the interested parties having the option to forumate observations for 10 days; still, the document was included on yesterday’s Government meeting agenda.

The law adopted by Deputy Chamber in June states “authorized advertising means by the time the present law starts producing effects can be maintained on the authorized placements until the actual advertising contracts expire, but no latter than January 1st 2014”.

According to Dragnea’s draft ordinance, January 1st 2014 term is postponed until October 1st 2015. This way, the authorized means until now rest in place also in 2014, when elections for president and Euro Parliament take place.