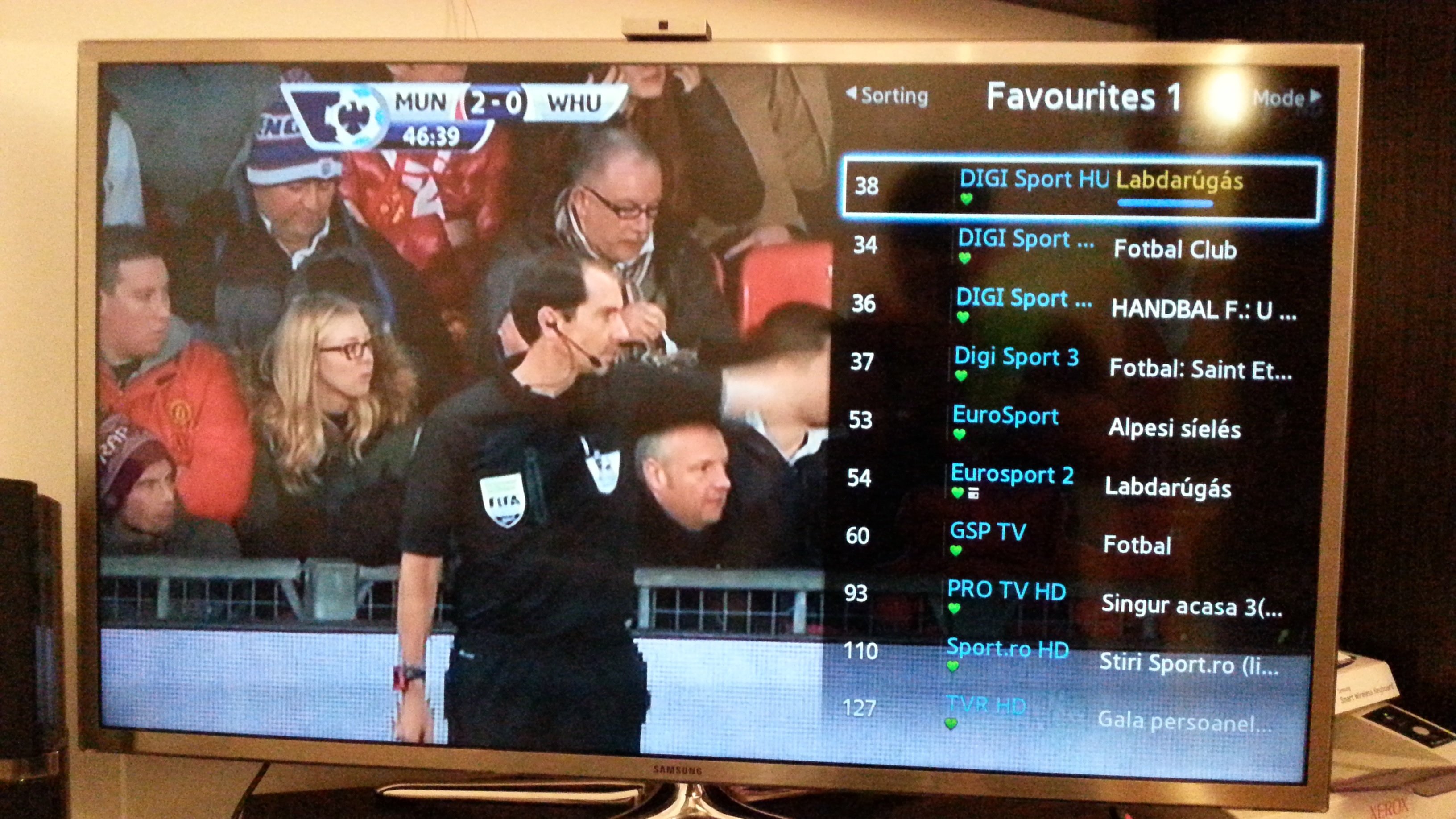 The Premier League game between Liverpool – Cardiff, broadcasted by Eurosport, was available just for some Romanian cable companies’ subscribers. During the game, RCS&RDS and Romtelecom clients were seeing a sky jumps competition from Switzerland.

On RCS, just 45 minutes from the 1st game were available, while Romtelecom didn’t broadcasted at all, according to ProSport.ro.

„There wasn’t a technical problem from us . (…) We’re broadcasting normally! It is a curious situation, but it is the decision of each cable company! The companies that have valid contracts with us are receiving the Eurosport channel that broadcasts Premier League. Any other interpretation is unreal”.

The situation occurred just a few days after Eurosport announced that it will focus more on football and that it acquired, exclusively for Romania, the broadcasting rights for Premier League games.

The problems on retransmitting the games from Premier League persisted also when it came of Southampton – Tottenham game, visible just on certain cable platforms, including UPC, but not on RCS or Romtelecom’s DTH.