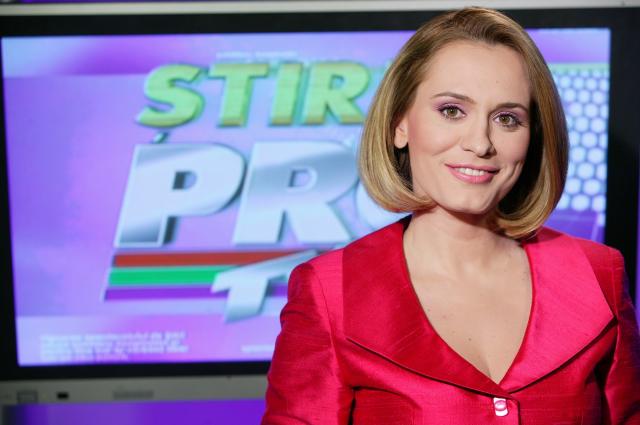 On Romania’s Day and Pro TV’s day, 19.00 News with Andreea Esca leaded in audiences, being the most watched program of the entire day, with 2.8M viewers, from which 1.4M living in urban areas.

The top 30 most watched programs on December 1st is available here.