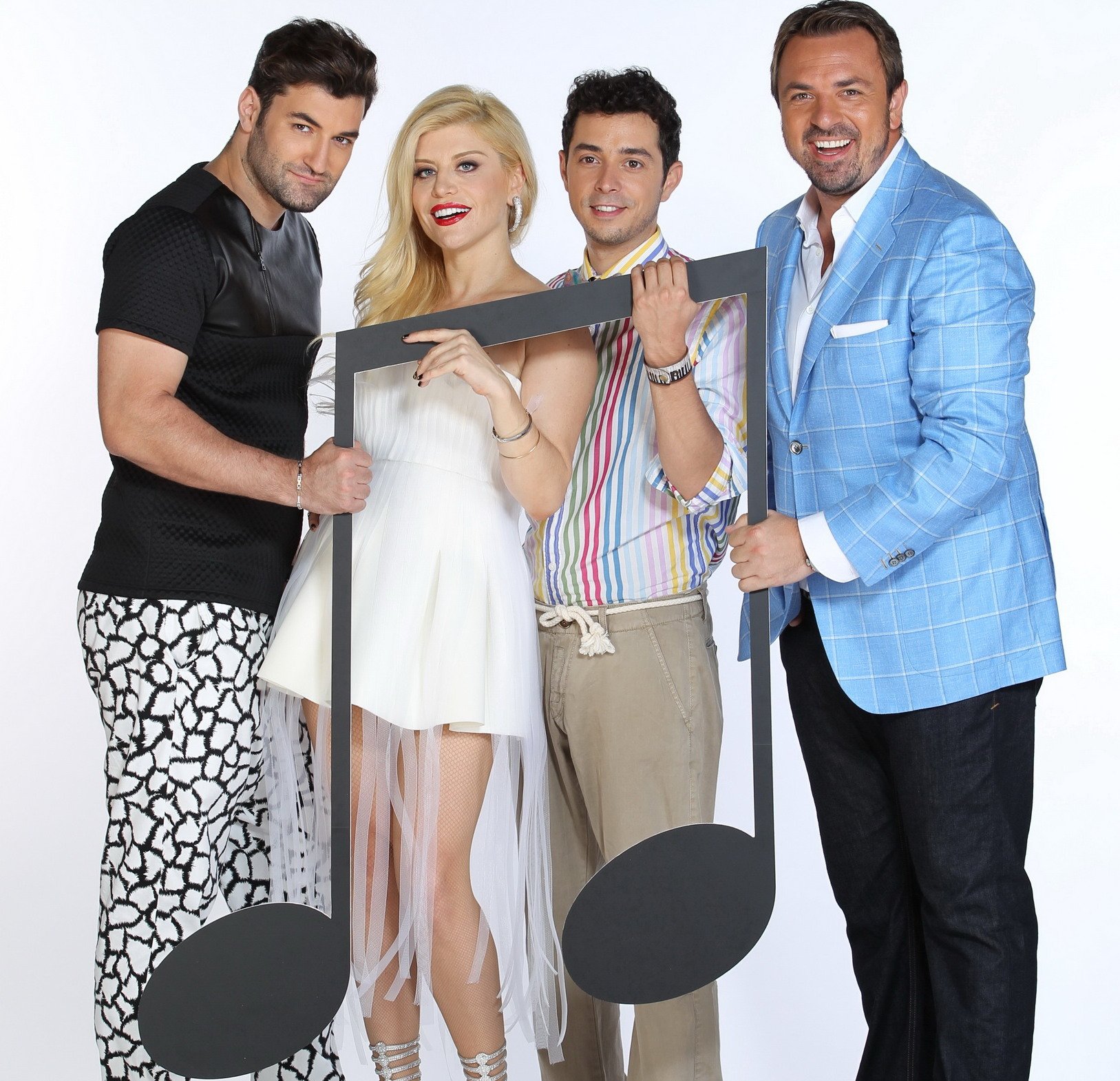 Voice of Romania, broadcasted by Pro TV, was watched, on Saturday, by over 1,7M people all over the country, scoring double audience compared to 2nd ranked, Antena 1.

The semifinal of the show intersected with Rush Hour and Jackie Chan, broadcasted by Antena 1 on Saturday, starting 20.30.

At national level, the show had a medium audience of 1.7M peope between 20.30 – 1.00. Pro TV had a 2.5 times higher audience compared to Antena 1. Antena broadcasted, during the musical show’s interval, 2 movies: Rush Hour with Jackie Chan and the comedy Santa Buddies, attracting 762.000 viewers. On the 3rd place was Kanal D, with 638.000 viewers.