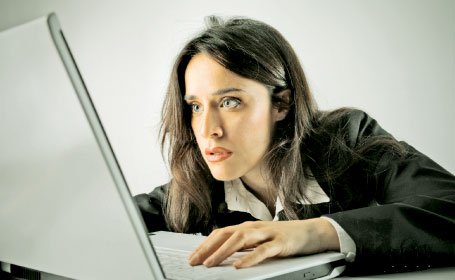 Suleyman the Magnificent, the name of Kanal D’s Turkish series, is in the top of the most popular searches made by Romanians on Google this year, according to Zeitgeist study, recently released.

“Fainosag” from Pate Ardealul ad also made Romanians curious, with the invented word occupying the top place in most popular “What is…” searches.

Internet users in Romania was almost as interested by words like “Alphatoxine”, “hemophilia”, “MCV”, “halloween” and “gazpacho”.

When it comes of sports competitions, the football games Steaua-Ajax, respectively Steaua-Chelsea attracted the biggest interest from Romanians, according to Zeitgeist 2013.

2013’s searches show an increased interest for education, showbiz and entertainment.
“Results bac 2013″, together with “Paul Walker” and “Black Friday 2013″, are opening the list of terms that had a massive increase compared to the previous year, a Google press release shows.

A few tops included in Zeitgeist.

Most popular “What is…” searches

Football games played by Steaua and the National football team, the most popular sports events