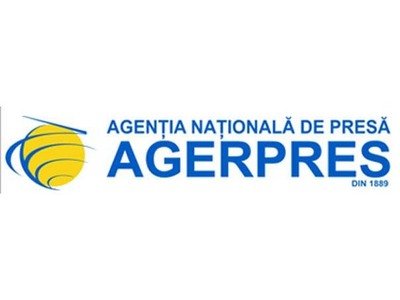 Alexandru Giboi, Agerpres’ chief, is unhappy with the way the employees under his care are pais, as he stated in front of Senate’s Culture Committee.

“We also contributed to preserving, in some way, of a plus side of mass-media”, Giboi said.

He underlined the fact that the big problem at this moment is represented by the salaries inequity. The medium net salary at Agerpres is RON 1.926, while the minimum salary is RON 610.

“When it comes of salaries, there’s an inequity that, from my point of view, cannot be explained when it comes Agerpres’ salaries, TVR ones and Radio Romania ones. Legally it cannot be explicable, and, from other points of view, I don’t think so because, same as them, we also are workind 24 hours out of 24, we have products that are extremely important, maybe they don’t get first hand in front of the citizen, but Agerpres’ utility cannot be denied when it comes of public information”, Alexandru Giboi said.

He also added that “it will be difficult, in the next period, to maintain a rhytm, as long as it is possible to end up in the situation when people are leaving because we cannot be competitive from salaries’ point of view”.