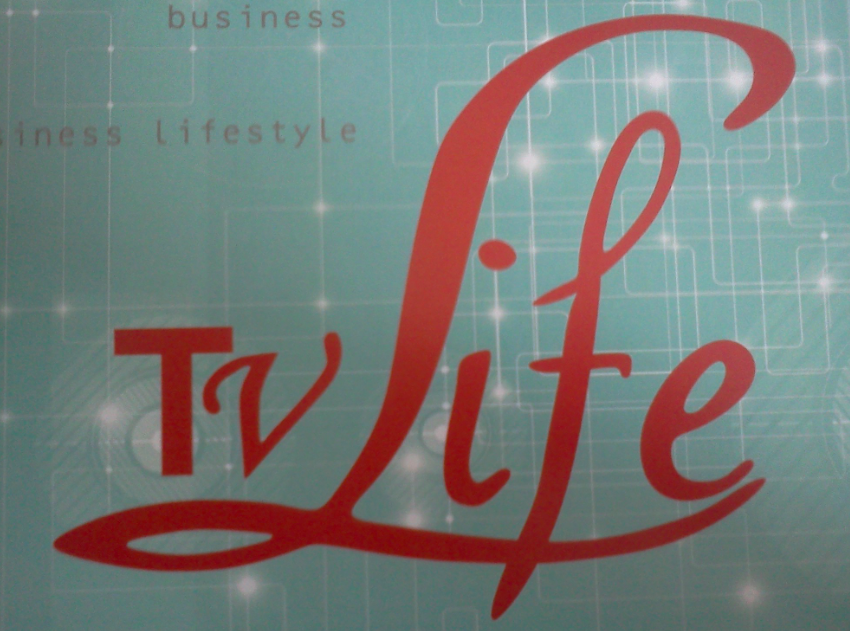 Mohammad Murad, businessman, financer The Money Channel and one of the biggest hotels owner iin Romania, wants to launch his own business TV, TV Life, a business and business lifestyle thematic channel.

CNA decided to postpone the vote on the licence, in order to demand a point of view from Realitatea Media. The postponement proposal came from Narcisa Iorga and got 7 votes from the 8 members presents at today’s CNA meeting.

The representatives of the new TV project said that, in case they would get the licence, they are ready to launch the channel soon, in around one month and a half.

The initial value of the investment is Euro 2M and was made since 2008. The money were invested in equipments and trainings for employees.

The channel will have 80 permanent employees and more collaborators, depending on needs.