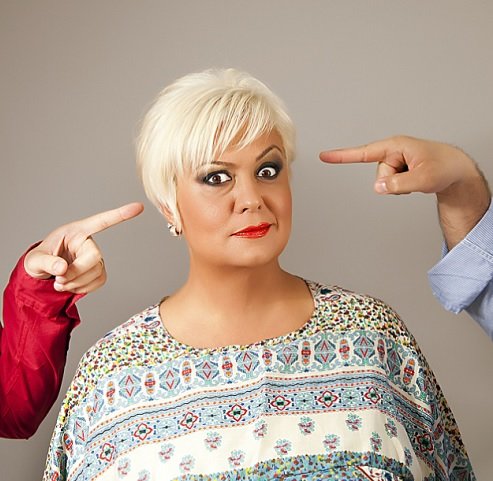 The star will be present on both TVs: juror at Do I know you from somewhere? on Antena 1 and character in Dementia Hospital series on Pro TV.

This is possible because, according to Pro TV representatives, the new season from Dementia Hospital (that has Anghel in its cast) was filmed since last autumn, but it isn’t known yet when it will be broadcasted.