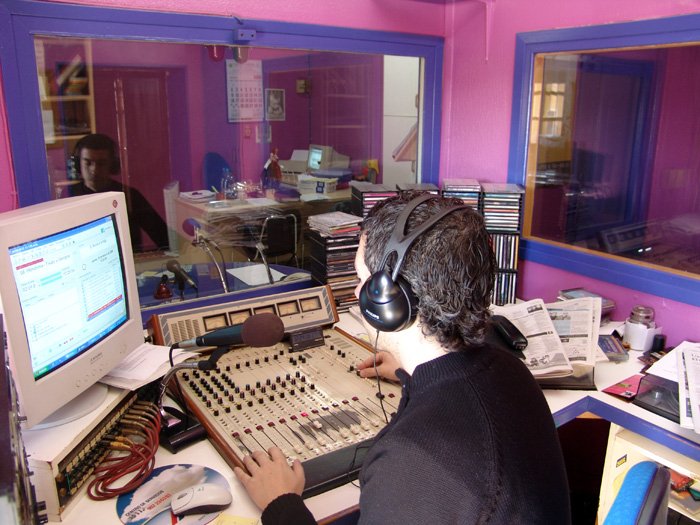 Kiss Fm remains the most listened radio station in urban areas, while Radio Zu is most listened in Bucharest, according to Radio Audience Study covering the period September 2nd – December 22nd 2013 and made by IMAS and GfK.

In urban areas, Kiss FM is the leader, with 1,6M listeners, down compared to 2012’s autumn. Still, it is at a notable distance, of 360.000 listeners, from the 2nd ranked, Radio Romania Actualitati.

Most radios lost listeners when it came of audiences in Bucharest.

Kiss FM remains the most listened to radio in towns, followed by Radio România (1,3M) and Radio ZU (1,1M).

Magic FM and Pro FM had the biggest growth in audience in towns (83.000 and 66.700 listeners), while the audience decline was the biggest for Europa FM and Radio ZU (each 123,000 listeners).