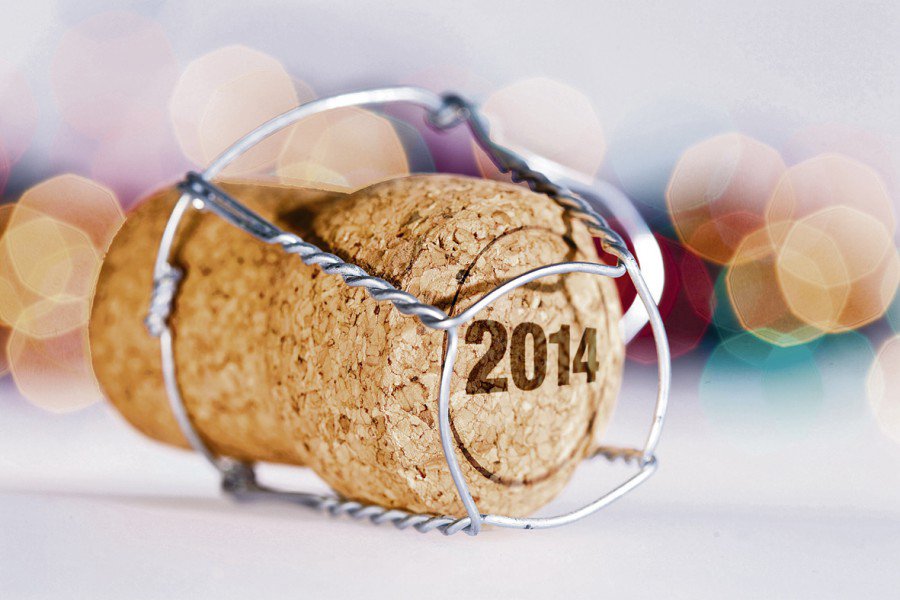 Antena 1, Pro TV and TVR 1 attracted Romanians’ attention in the night between years, but there were a few hundred thousand people that also watched news channels.

News channels broadcasted, generally, images from the shows organized in Bucharest (Constitution’s Plaza on Antena 3, Vanghelion at Romexpo on B1 TV).

At national level, most watched news channel was Antena 3, with a little over 200,000 viewers, followed by Romania TV, with just 4,000 viewers less.

In towns, the first position also belonged to Antena 3 (140.000), followed by B1 (90.000)
More detailed audiences for news channels in the night between years are available here.