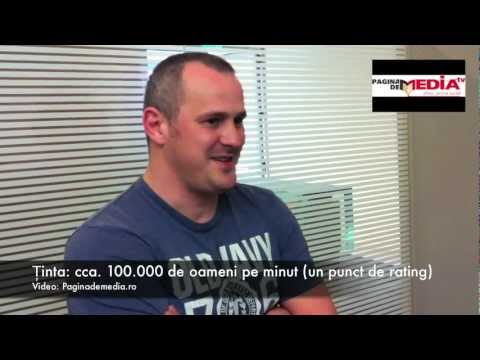 The former manager of Digi TV news TV project, George Orbean, is negotiating with TVR in order to join public TV’s team. Contacted by Paginademedia.ro, Stelian Tanase, interim president TVR, confirmed the discussions and added that nothing is signed yet.

“We had a discussion in principle. It was a discussions, there’s nothing signed. It is an open possibility”, Tanase said.

At his turn, George Orbean also confirmed the talks with TVR’s chief. George Orbean was Digi 24’s project manager for 2 years, until October 2013, when he was fired with a sudden decision made by Alexandru Oprea, general manager RCS. Orbean was replaced by Cosmin Prelipceanu.
Translation provided by AdHugger