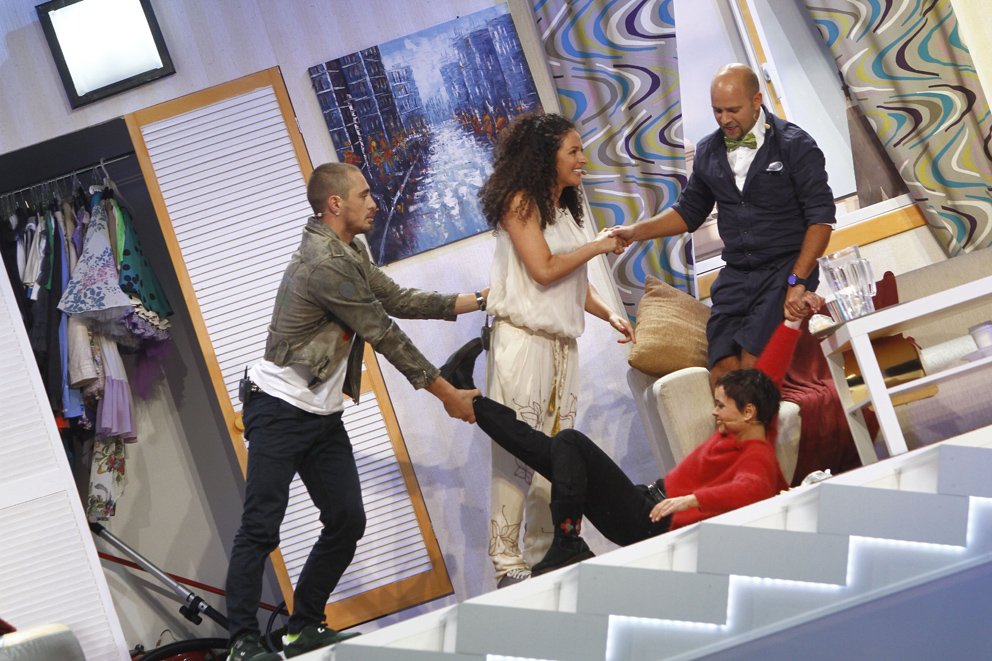 Relaunched in a new formula, All is allowed show from Antena 1 ended on Sunday, after 6 editions. The show was on screen also during the autumn, but it was interrupted after just 3 edition, because of its modest audiences.

Accoring to audience data, the show managed to be 1st in audiences just once, on January 5th, when it was relaunched and had around 1,9M viewers. Either than that, All is allowed only ranked 2nd, 3rd or 4th in audiences.

The 1st edition of the show was broadcasted on October 2nd and had 900.000 viewers at national level, with over half in urban areas. It ranked 2nd on all targets. The next edition ranked 3rd and the show was stopped afterwards.

The program was relaunched with another host, it posted better numbers, but kept ranking 2nd to 4th in audiences. The first relaunched edition was the bes of all, with 1.8M viewers, over 1M in urban areas. Antena 1 ranked 1st at national level and 2nd in towns.

All the editions of the relaunched show had over 1M viewers per minute, but it was eventually overpassed by other TVs and eventually ended up again on 3rd-4th places. At the last 2 editions, the show was 4th at national level, after Prima TV’s re-runs of “Mothers’ exchange”.