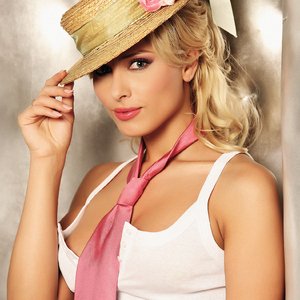 Pro TV host Iulia Vantur makes her debut at Bollywood in the Indian movie “O Teri”, produced by Atul Agnihotri and that has as main stars Pulkit Samrat and Sarah Jane Dias, with Umesh Bhisht - director.

The movie in which Iulia Vantur is acting will be launched in India in March, according to a Pro TV press release.

Movie’s producers remarked Iulia after they saw her dancing, along with 2 other celebrities from Bollywood (Pulkit Samrat and Bilal Amrohi), in I Dance for You. She is the co-host of the mentioned show, along with Stefan Banica Jr.

Iulia plays the role of a “foreigner”, an exotic character