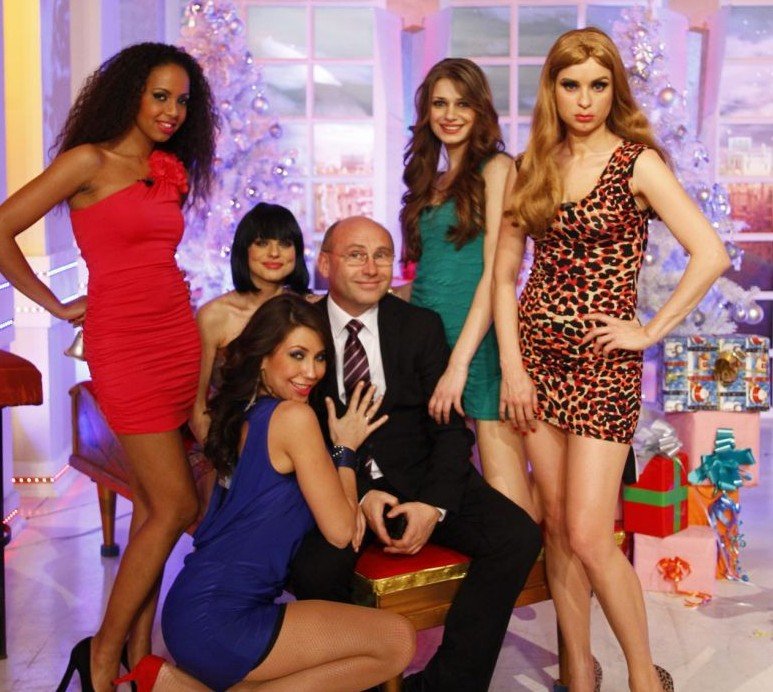 Romanian Comedy Service is preparing its transfer since the start of this year, with the team of the show broadcasted by Pro TV until last year having advanced discussions to transfer on Antena 1.

Sources close to the negotiations said that discussions are in “final details” stages, but a contract wasn’t yet signed. According to the same sources, SRS is negotiating to move its entire team (around 20 people) to Antena 1.

SRS is a project developed by some of the members of the former comedy group Divertis, coordinated by Toni Grecu. Some other former members made another project, Distractis (now on TVR 1).