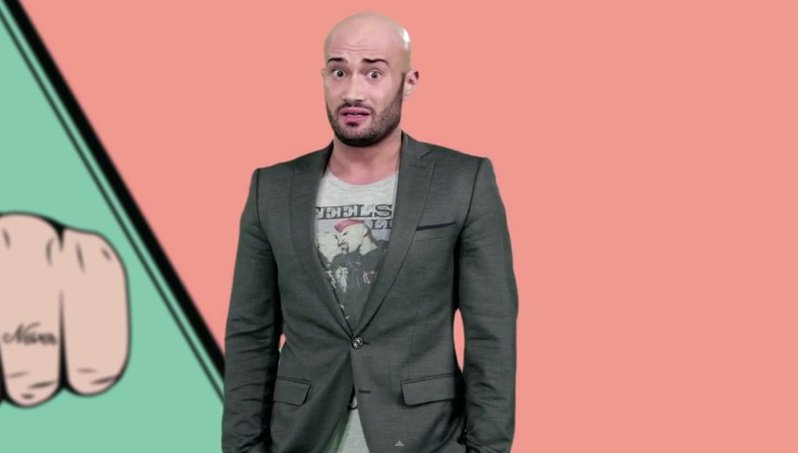 Mihai Bendeac will launch soon, on Prima TV, a comedy project that he will make until the end of the year, as he announced on his Facebook page. The production will last 22 minutes and will be a Journal of a single guy, a “weekly comedy videoblog focused on parody and satire”.

Bendeac’s new show is scheduled to start on Monday, at 21.30, and is already promoted with a teaser.