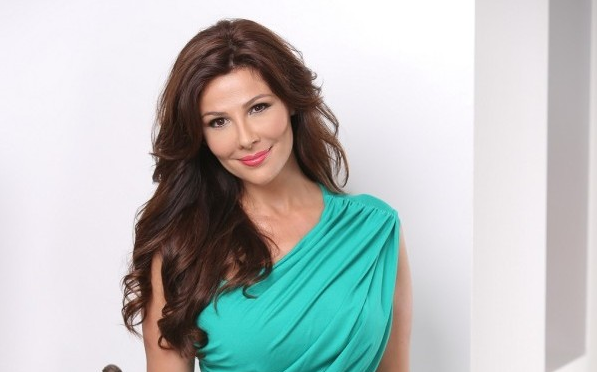 Romanian magazine CSID appeared on the market, these days, without Oana Cuzino, the name that was tied to the title in Mediafax Group’s portfolio.

Oana Cuzino, that produces a show with the same name at Pro TV, was editorial director of the magazine and was signing an editorial in the magazine belonging to Mediafax Group, company owned by Adrian Sarbu.

Contacted by Paginademedia.ro, Orlando Nicoară, General Manager Mediafax Group, said that the parties decided to separate and the magazine will go on forward.

“We and Oana Cuzino agreed to separate. The magazine continues, with Beatrice Osanu as editor-in-chief. For the moment, we don’t have another editorial director”, Nicoara said.

The mentioned brand is owned by both Pro TV and Mediafax Group, with each having it for different categories.

According to OSIM data, Pro TV has the brand for more categories, including telecom, while Mediafax has it for print and online.

“We celebrate 10 years next month and we are now editing the anniversary edition of the magazine. It will be a special edition. We are also preparing a party for this occasion”, Esca said.

Andreea Esca also explained she didn’t have any discussions with anyone related to magazine’s management “probably also due to the fact that the magazine activity doesn’t represent, under any form, a competition for what I do at Pro TV News”.