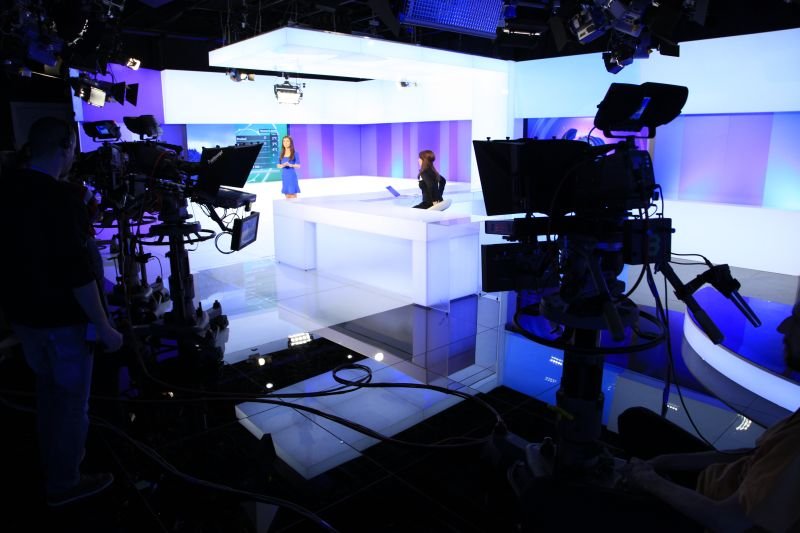 “Born on order” documentary is among the productions that scooped for Digi 24 over 100,000 viewers.

After the first month of audience measurement, Digi 24 had an average audience of 30,000 viewers per minute in urban areas, slightly higher in the evening. In the general top, it ranks 16th during the day and 18th during the evening.

When it comes of competition, Digi 24 is far behind Antena 3, Romania TV, B1 and Realitatea. Antena 3 has around 7 times more viewers than RCS’ channel, while Realitatea has almost double viewers. Digi 24 has the handicap of a smaller reach, as it is available only in RCS network.

In March, most watched program was “Born on order”, documentary by Florin Iepan and presented within Digipedia, a show by Emil Hurezeanu. Broadcasted on March 8th, it had 101.000 viewers in towns.

Most of Digi TV’s programs are watched by couple tens of thousands of people, according to audience data.

As the measurement showed, Digi 24 is watched by viewers with a different profile compared to people that watch the other TV stations. When it comes of the audience, 60% of Digi’s audience consists of men. Most viewers are aged 35-44 y.o. and 40% have superior education.