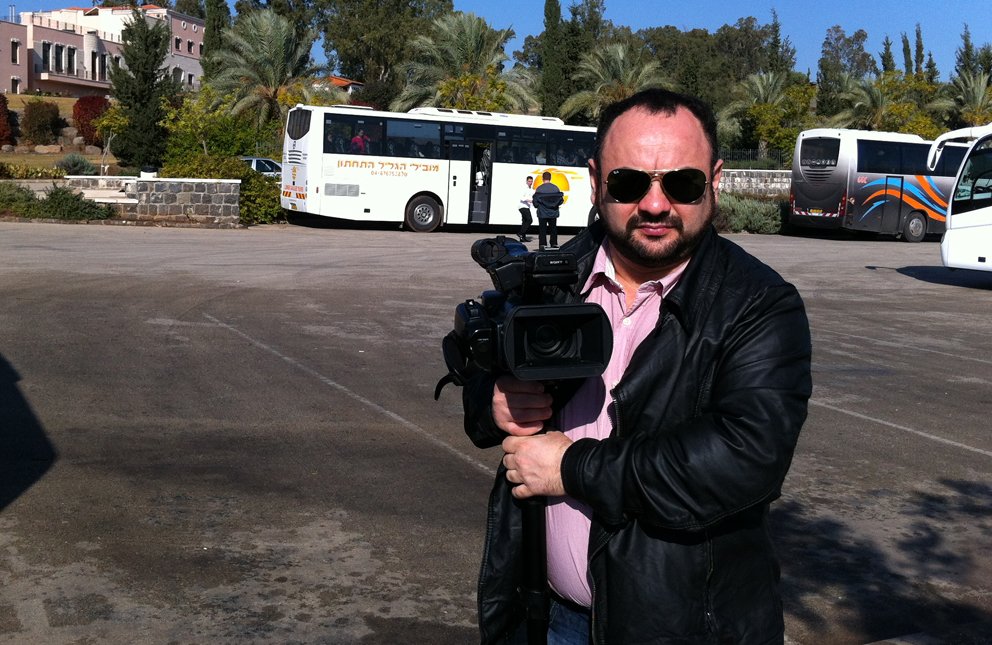 Septimiu Sarateanu, one of the oldest members of Pro TV’s team, quitted the station. During the last years, he was the producer of Pro TV News for night and morning journals. He announced his departure from Pro TV in a post published on his Facebook profile.

Contacted by Paginademedia.ro, Septiminu Sarateanu didn’t give details on the reason that determined him to leave.

Asked by Paginademedia.ro why he left, Sarateanu said “probably from the same reasons others will do the same too, but didn’t detailed.

For the future, he intends to focus over his own company of TV production and consultancy

Sarateanu started his career in journalism in 1991, working for Monitorul daily from Iasi. He graduated BBC School and radio trainings from RFI. He worked for Radio Nord – Est and was editor in chief at Radio Hit.

In 1998, he was Pro TV’s regional producer, coordinating local stations and local correspondents from Moldavia and, in 2000, he was appointed director at Pro TV Iasi. In 2002, he took over as producer at Pro TV Bucharest, handling the news programs and special programs (Easter broadcasts, Give and Win, You see yourself at Pro TV News). In 2004, he was correspondent for CNN World Report.