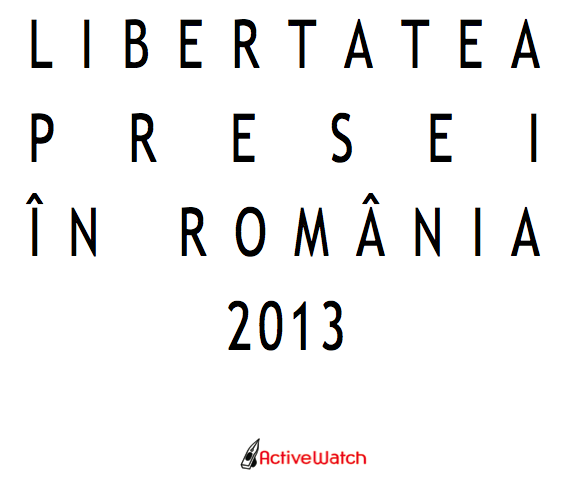 Romanian media market underwent one of the most agitated years during the last decade, with all the happenings being mentioned, in detail, in FreeEx’s report on Romanian press’ freedom in 2013.

Antena Group accused the fact that, after Paginademedia.ro presented the list of advertising clients within Acces Direct show, some of them withdrew their commercial. In the start of 2014, Bucharest court rejected as unfounded Antena Group’s action.

FedEx report mentions the tensioned situation in CNA, as the institution was subjected to pressure both from broadcasters, unhappy with the sanctions they received, and from political world, speakers for the broadcasters with political affilliations.