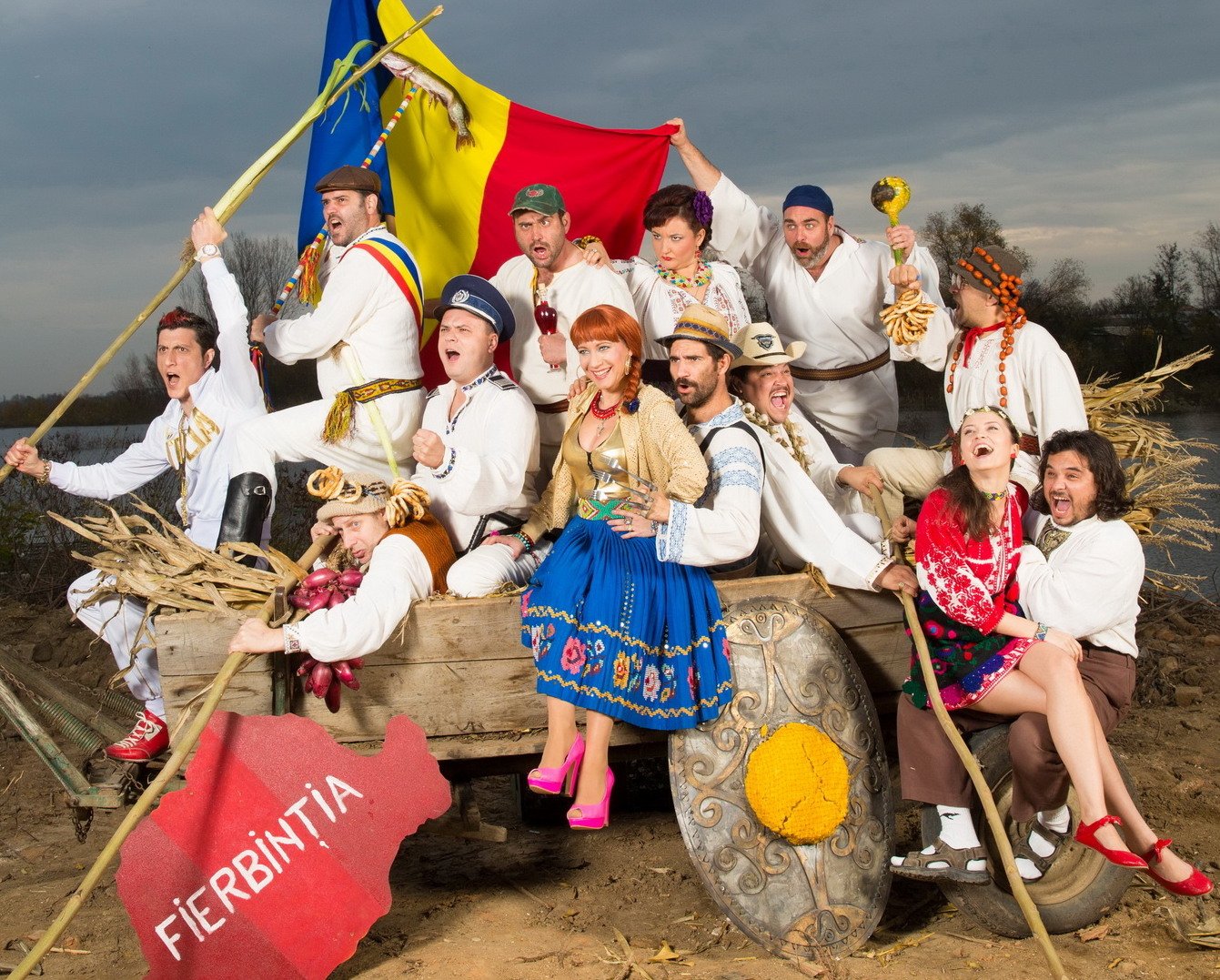 The biggest decrease was posted by Las Fierbinţi, which reached to last episode of the 5th season. Pro TV’s series had, yesterday, half million viewers less than the previous week.

On Next Star’s interval (20.30-23.00):
Next Star is the longest show of the evening and posted audiences inferior compared to previous week. After the average on its interval, it was 1st on national and urban audiences and 2nd after Pro TV on the commercial public
NextStar was watched by over 1.4M people at national level and 913.000 at urban level