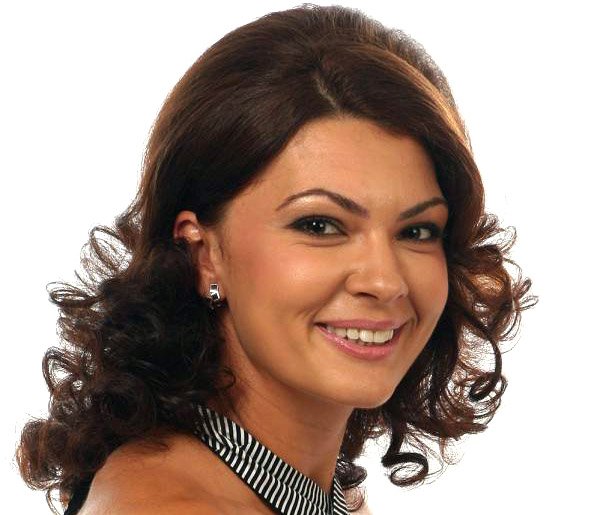 According to her LinkedIn profile, Alina Bratu’s last position before the information on her joining Pro TV appeared is of Corporate Affairs Manager & Senior Brand Manger Carlsberg & Holsten at URBB - Tuborg & Carlsberg Romania.

When it comes of Antena Group’s new PR coordinator, Diana Zamfirescu handled, in Pro TV, the social media area and the communication for channel’s big shows, like Romanians got talent and Voice of Romania. On her new position, she will be responsible for Antena 1, Euforia and Antena Stars.

Besides Zamfirescu, there is unconfirmed information mentioning that other members from Pro TV’s former PR department will also join Antena’s team, with the parts being in discussions for the moment.

Pro TV’s entire PR department, consisting of 10 people, was fired abruptly around 3 weeks ago. The PR people were announced they have to leave the building in 30 minutes and everything happend in bodyguards’ presence.