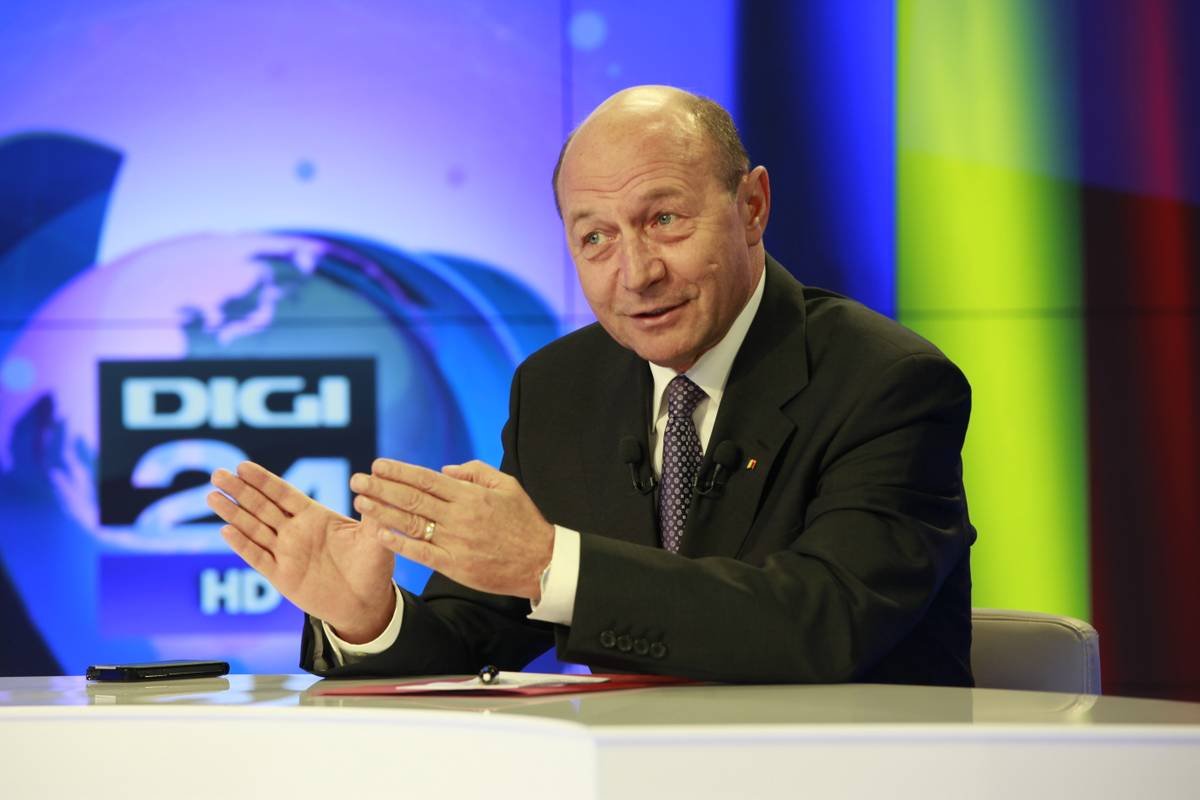 Romanian president Traian Basescu demanded the reexamination of a draft law that allows for SRR and SRTV ad-interim presidents to be appointed by permanent bureaus of Parliament if the cvorum isn’t met and criticized the fact that there’s no specific number of ad-interim appointments that can be voted like that, Mediafax wrote.

The ordinance was adopted by Government in December 2013, previous to the appointement of Stelian Tanase as ad-interim general manager SRTV.