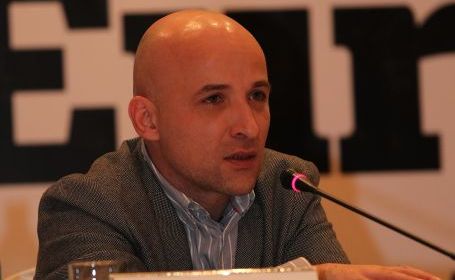 B1 TV started a restructuring process, that will include, according to Sorin Oancea, its director, a series of „optimizations, adjustments suited to the actual market context”. Oancea pointed out that the same thing happened also at other TVs and said that restructuring process sees 14 people fired and other employees could leave as a consequence of salarial adjustments.

Sabin Orcan, that produced X-Press show each Friday on B1 TV, ended his collaboration with the channel, announced on Facebook that he left the TV but didn’t give any other details. His show was eliminated from the programs schedule, as part of the restructuring process.

The restructuring process at B1 TV will see the salary budget diminished by 15-20%, with some employees to be fired and some likely to go after seeing their paychecks reduced.

B1 TV has, at this moment, 250 employees.
As part of the process, besides Orcan’s show, another programs eliminated were those produced by Nadia Ciurlin and Adriana Stoicescu.