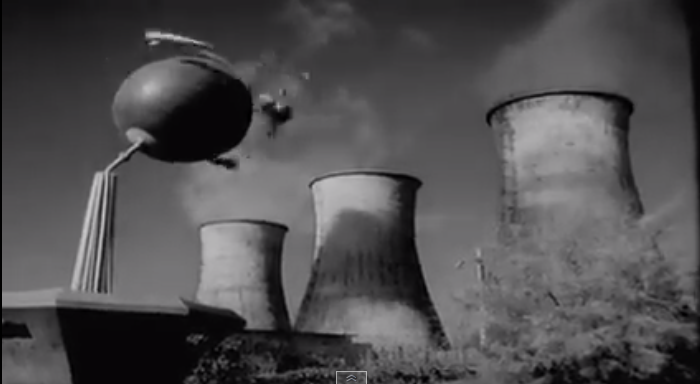 The TVC produced by Discovery România’s creative team in 2013 to promote a series of programs on JFK’s assasination was awarded 2 trophies during PromaxBDA 2014 Promotion, Marketing and Design Global Excellence gala, namely Gold in “Special News Report or Event Program Spot or Campaign” and Bronze in “Holiday/Seasonal/Special Event Program Spot”.

The performance comes after the same ad was awarded in London this year, during PromaxBDA Europe 2014, in “News/ information channel spots or programme campaign”.

Conceived by Adrian Luca, Creative Manager, Discovery Networks South Eastern Europe, together with the production house WeAreBasca and broadcasted on Discovery Channel in November 2013, the ad brings into the spotlight, ironically, two perspectives on the year 1963 – the one of Southern European states, leaded by communist leaders, and the US one, where the president was assasinated. The promo was localized and broadcasted in Romania, Bulgaria and other Eastern European countries, using archive images with relevant leaders of that period of time, like Todor Jivkov (Bulgaria), Gheorghiu Dej (Romania) and Nikita Khrushchev (URSS).