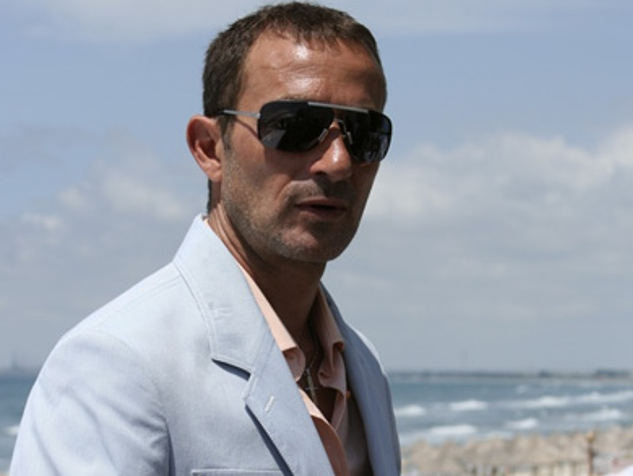 „Mamaia Style promotes sexism and an injust and degrading treatment for women, by excesively sexualizing them and objectifying them, and one of campaign’s layouts, the Bird Wathcing, incites to sexual harresement and other aggresive conduite from men towards women”, the complaint says.

The NGOs also blame Mazare’s statement at the launch of the campaign as being sexist.
NGOs demanded CNDC to stop the campaign and fine Constanta Local Council, the mayor Radu Mazare and the Association for Tourism Promotion Seaside-Danube Delta
The campaign was launched on March 13th, at Romexpo Tourism Fair. The campaign includes 5 layout executions and is financed from the promotion fee collected from hotel owners, clubs owners, terraces, restaurants, stores and appartments owners in Mamaia