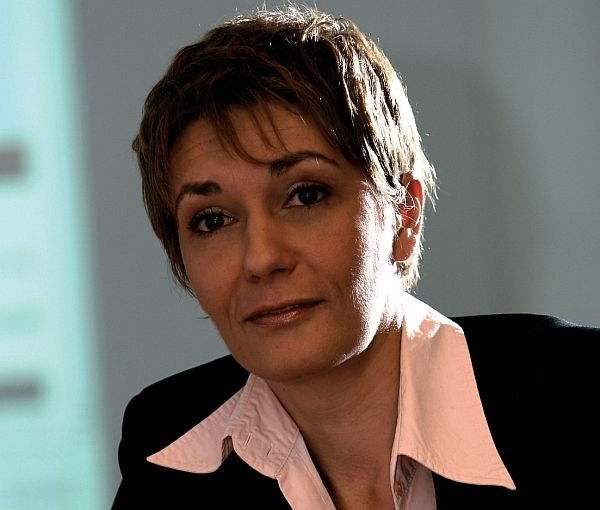 Pro TV appointed as Programs Director Dr. Wolfgang Höfer, specialist with 15 years of experience on the media market. He will take over his new position on July 1st, replacing Anca Budinschi, which decided to leave from personal reasons.

Wolfgang Höfer worked for ORF – Austrian Broadcasting Corporation, one of the most important media groups in Austria. Starting 2012, he was Deputy Senior Vice President within ORF, responsible with planning and establishing program schedules for leading TVs in Austria, ORF eins and ORF 2, with special attention given to the positioning of the channels, developing the ratings and competitive environment.

Also, from the mentioned position, Wolfgang Höfer developed new TV formats like „The Toughest Jobs of Austria” or „Live Your Dreams“.

Aleksandras Cesnavicius, General Manager PRO TV: „I want to thank Anca for her dedication and the contribution she had in Pro TV’s evolution and I am wishing her luck in her future career. In the same time, I am happy we will have Wolfgang in our team, as he has remarkable experience in TV programs and media market and left a valuable mark in all the organizations he worked for. The understaning of media picture and of this domain’s challenges, along with his international know-how, will help us to keep on increasing the quality of the content we are offering to our viewers”.