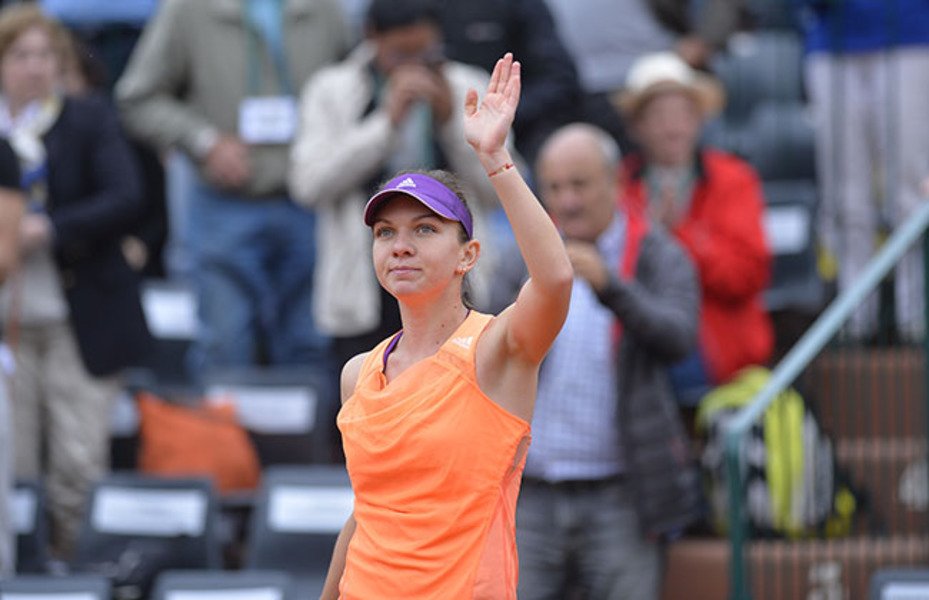 Roland Garros final with Simona Halep posted a record in audiences for a tennis game, with Antena 3 and Eurosport being the most watched channels as they broadcasted live the final.

All in all, over 2M Romanians watched the 2 channels, with most of them on Antena 3, where the game was commented by Cristian Ţopescu and Dumitru Hărădău. Eurosport ranked imediately under Intact’s station.

At national level, the Roland Garros final was watched, on Antena 3, by over 1.5M Romanians. Antena 3 was the most watched channel on the interval. Eurosport was second, with 760.000 viewers.

In towns, Simona Halep got in front of the TV over 1.1M viewers for Antena 3 and over half million for Eurosport. Last year, only 132,000 Romanians living in urban areas watched the same final (1,3 rtg).