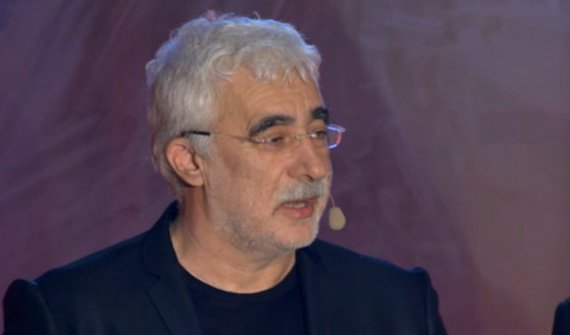 Adrian Sarbu reacted after Romanian prime minister Victor Ponta said, during an interview at Romania TV, that he had a meeting with Sarbu during which the businessman proposed Ponta to make him president.

Adrian Sârbu said he met Ponta more than once, but stated that prime minister’s statement made during Romania TV’s interview related to a discussion they had is „pure fantesy”, as Mediafax writes.

Ponta said, during the interview, that he has „a small longterm missunderstanding” with Adrian Sarbu, started from a discussion they had. „He told me he made everyone a president and if I want him to make me one too. And I told him no, thank you, I would prefer him to pay the taxes. And, since then, we’re in a very cold relation”, Ponta said.
Adrian Sarbu: „I met many times mr Ponta and not at my request. The affirmation made in the interview served by Romania TV is a pure personal fantesy. His political career was not and is not the object of my activities. I don’t have any misunderstandings or anything to transaction with Victor Ponta and his accolites, deranged to obsession by Mediafax and Gandul existance. Victor Ponta isn’t the first or the last Romanian politician that, once in power, is confusing media with propagana’s Disneyland”