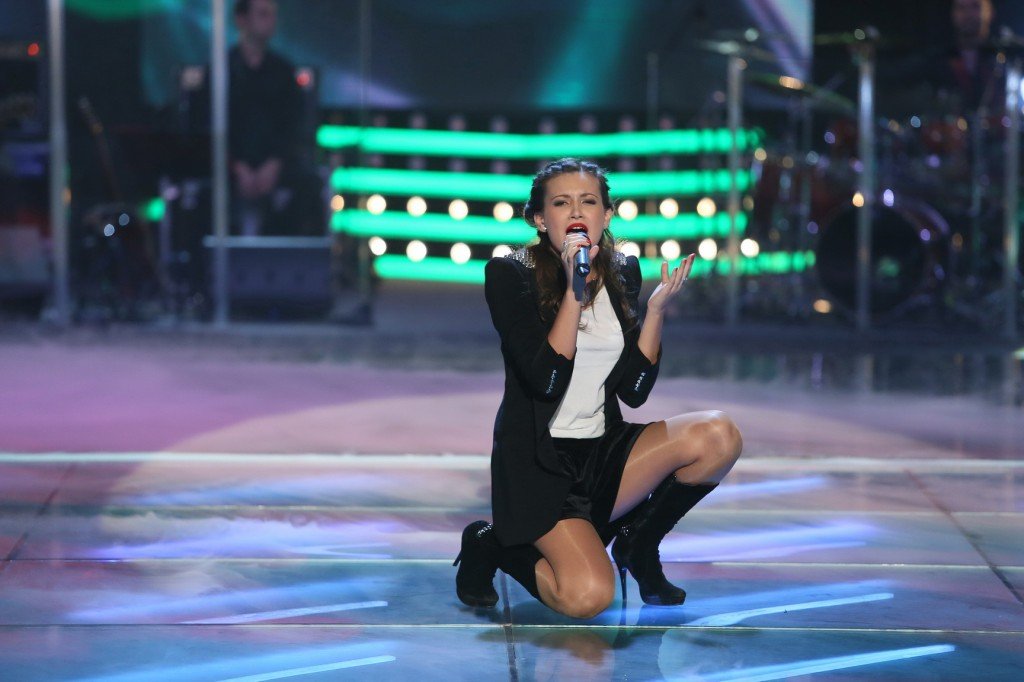 Pro TV was the most watched TV station on December 1st, Romania’s national day and the day the channel celebrated its anniversary. Pro TV was seconded by Antena 1

TVR 1 had its moment of glory, topping the audiences with a live transmission from the military parade that tool place at Bucharest’ Arch of Triumph

When taking in consideration the average daily audience, Pro TV was watched by over 1M people, from which 600,000 living in urban areas. 2nd place was taken by Antena 1. TVR1, Romanian public TV, also had good audiences for the entire day

In prime time, Pro TV programmed Romania’s Voice – a special edition – and had over 2M viewers per minute nationally and over 1M in urban areas. Antena 1 programmed, for the same evening, “Do I know you from somewhere” season finale