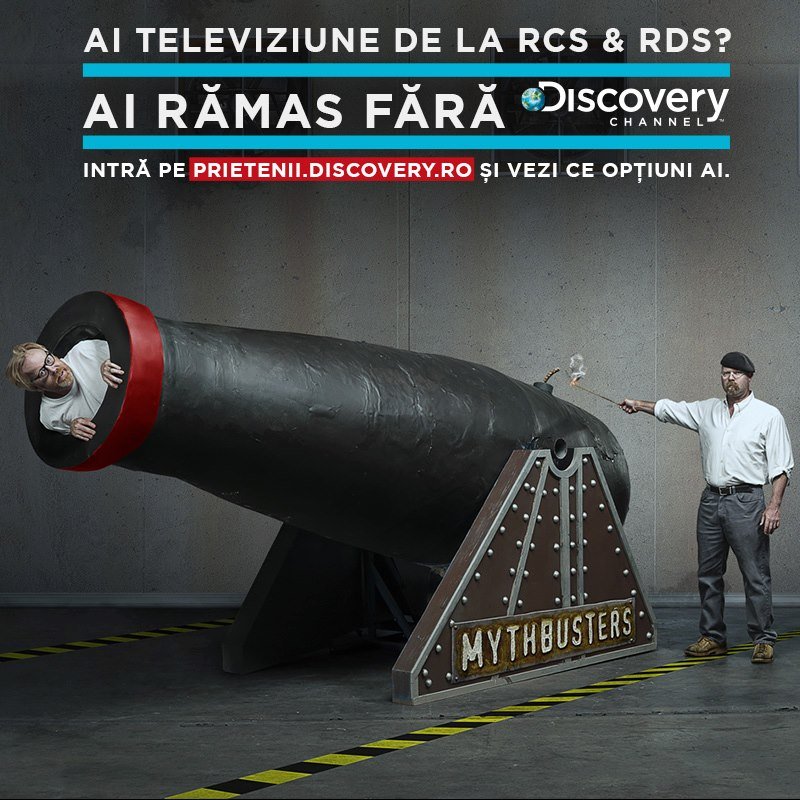 Discovery felt strongly the effect of being out from RCS and DTH Digi program offer, with its audiences being half compared to November. Animal Planet, a channel also in

Discovery portfolio, lost during evening over half of its viewers. December was the 1st month during which Discovery wasn’t available for almost 3M subscribers.

For Animal Planet, the decrease is obvious during the evening: 5,000 viewers in prime time in December compared to 9,000 in November, when the channel was also present on RCS.

In the audience rankings, these decreases sent Discovery in December on the 32 nd place, from 24th in November. Audience tables are available here.