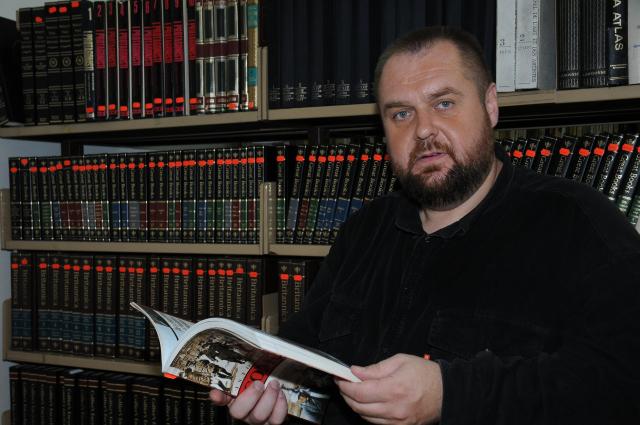 For the tourism show, Cristian Tabara presented the project “Exclusively in Romania”, with the show to be broadcasted on Saturdays, starting 18.00. The commission that analyzed the project proposed Monica Ghiurco as producer with a section taken over from an own project, “Traveler through Romania”.

On the other hand, “From A to infinite” won the entertainment projects contest, with the show to be broadcasted on Sundays, starting 16.00. Razvan Butaru won the section for reportage- investigation, with “Romania file”, that will also include extra sections .

The health program proposed by Beatrice Cioba – Medicine in the family – was designated winner and will be broadcasted on Mondays, at 17.00. it will also include extra sections made by Adina Slave, Bogdan Ghiţulescu and Razvan Petrişor.

There were no winners for the sports program and press magazine one. In the 2 nd stage of program selection, the production team will be established, the moderators / hosts will be selected, the shows will get a final name and will be allocated production resources

An internal contest was also made for new shows at TVR 2 and, following it, there were selected culture, entertainment, educational programs and also programs for kids.

A show “BAC 2013” will be broadcasted Monday to Friday, between 15.00-16.00, being the winning project proposed by Camelia Bostina, Steluţa Matios and Diana Dumitru. Before being in the air, the show will have to have a final name, moderators, budgets and resources and set up the stages to start up its production.

Cătălin Mireuţă (Divertis) proposed and won entertainment show section, with “Addicted on comedy”, a show that will last 2 hours and will be broadcasted on Sundays, starting 20.00.

A cultural magazine show will be on TVR 2 from Monday to Friday, between 19.00 - 20.00, with “Arts and Industry Magazine” project designated winner.

For 3 other shows there were no winning projects .