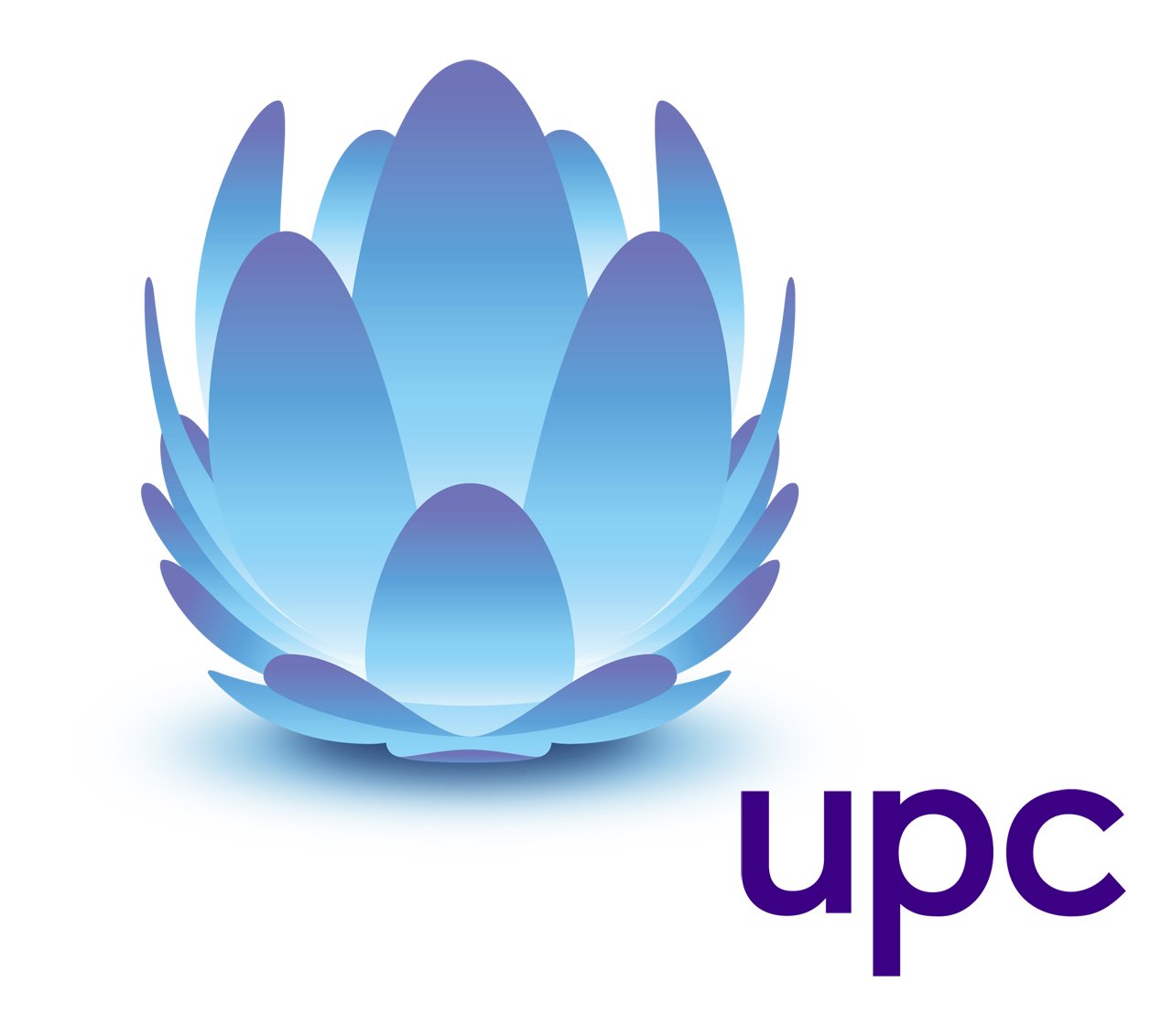 UPC Romania posted $68,9M revenues in the half of the year, up 4% compared to the same period of last year, with the number of subscription for company’s services raising up slightly, to 1.75M, Gandul.info writes.

UPC Romania’s income raised from $66M to $68.9M in first 6 months of the year. Added to this are the money that come from DTH services, according to a report published by American company Liberty Global.

The revenues for UPC’s DTH services in Romania, Hungary, Czech Republic and Slovakia increased, in the analyzed period, from $57,1M to $63,3M.

In local currency, company’s revenues increased, in Q2, to RON 115M from RON 112M in Q2 last year, according to an UPC Romania press release.
In the first half of the year, RON revenues were of 230M, compared with RON 223M in the same period of 2012.