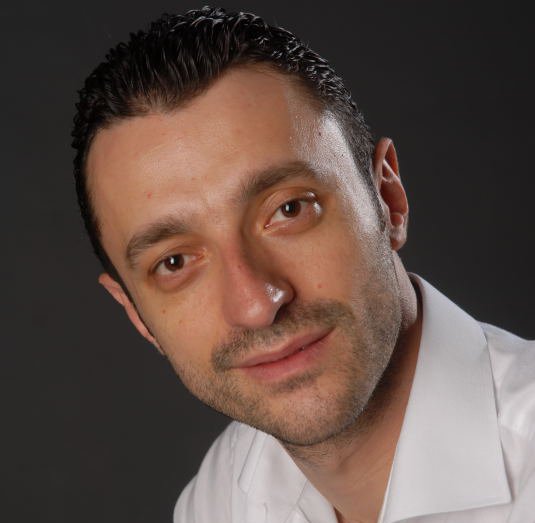 “It was a mutual decision, considering the management changes from CME. We decided together that it is better to stop the collaboration.
As sales coordinator, I was directly involved in the strategy of increasing ad prices all over the region and eliminate rebate to make it transparent. In Czech Republic, this change was more abrupt, and the market there didn’t reacted the way we were expected
The 9 months results and the complete change of CME’s management lead to a different approach of company’s sales strategy”

Which is the direction?

“Consistent with the principles that guided me, until this moment I didn’t initiated discussions with any other company in the industry for a new contract. I considered correctly to remain loyal to the company until my last day of contract” Ciprian Stancu said