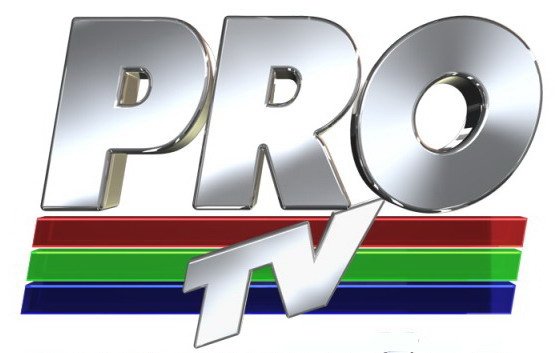 Autumn made its presence felt in the main TVs audiences. In prime time, Pro TV is close to 1M viewers, while Antena 1 also posted an important increase, up to 735.000 viewers.

For the entire day, Pro TV reclaimed leadership, at a small distance from Antena 1, channel that lead on all day audiences in September, for the first time in many years
On Daily Average:

Pro TV came back on the 1st place in all day audiences, after Antena 1 assumed that position in September. Even so, the difference between Pro and Antena 1 is pretty small for October.

Romania TV keeps its position in general top, with an increase of audience, from 106.000 to 121.000 viewers. B1 TV went up on 10 in the general audience top and also gained 10,000 viewers in prime time. Realitatea TV also posted an audience growth, reaching to 84.000 viewers.